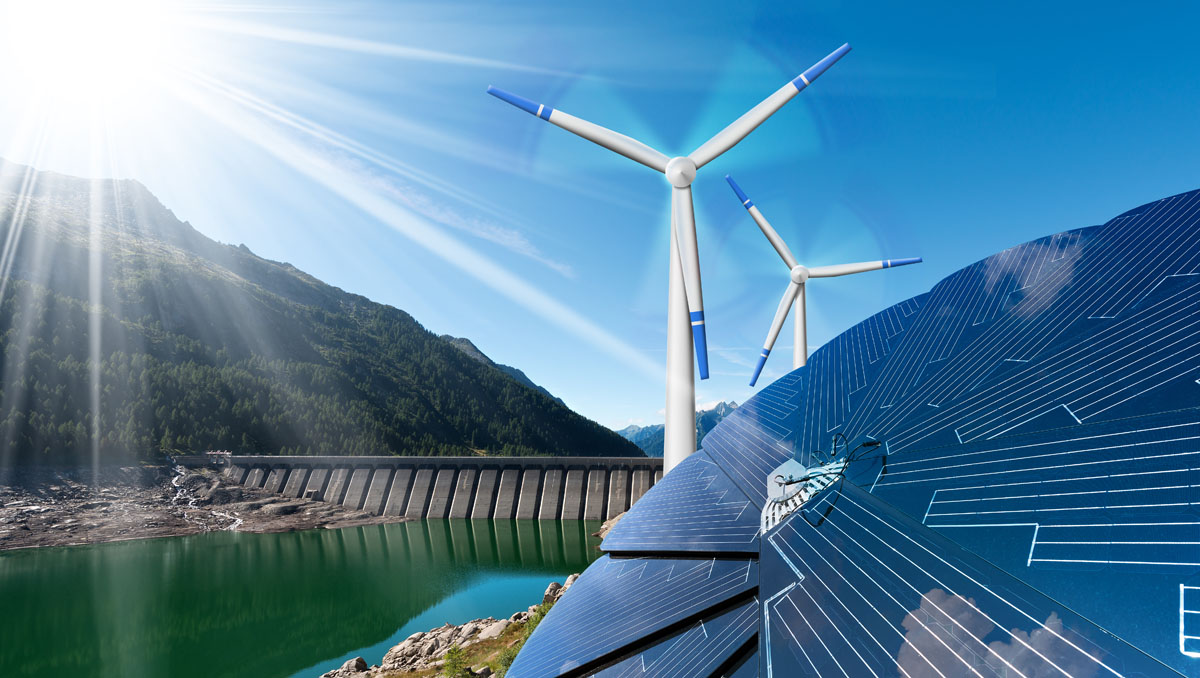 This site already posted about President Biden’s infrastructure plan, which includes the economy-killing Green New Deal, Biden’s Green New Deal is nothing more than a Trojan horse to destroy the economy and make the U.S. beholden to China — which has no intention of instituting similar measures — and it will force us to depend on China just to keep the lights on. Most Americans don’t fully understand what’s in the Green New Deal and what it will do to America. A new book by Marc Morano, Green Fraud: Why the Green New Deal Is Even Worse Than You Think, will tell you everything you need to know about the socialist green new deal. Purchase it ASAP as the cancel culture is trying to get the book banned from Amazon.

Whenever I have a question about the climate, the climate change hypothesis, climate fearmongering, or climate-related policies, Marc, along with running the great site Climate Depot and appearing on TV, Marc’s books about the unproven climate hypothesis are classics. I loved how his 2018 book, “The Politically Incorrect Guide to Climate Change’ makes the climate fear mongers look like idiots by using facts (fearmongers hate when people use facts).

Marc’s newest book Green Fraud: Why the Green New Deal Is Even Worse Than You Think, was released on Tuesday. The book puts the Green New Deal in its place as a far-left agenda filled with progressive policies disguised as a way to save the planet. The book promises to show how the Green New Deal will lay a path for “global governance,” resulting in less freedom, less sovereignty, massive government bureaucracy, and significant, crippling wealth redistribution. Click on the book’s title above or on the cover below to learn more about the book and order your copy.

The extreme left site, The Daily Kos, has admonished Amazon for publishing this new book. They are trying to pressure Amazon to cease distribution of the book.

Given that Amazon claims to want to be a climate savior, how does it justify selling books like this, and so, so many others, that very intentionally work against a goal of climate action?

You can either be a climate champion, or you can sell and profit off of climate denial books like Morano’s, that “recycle scientifically unfounded claims that are then amplified by the conservative movement, media, and political elites.”

That’s the usual leftist type of argument…instead of debating the facts in the book, Kos just calls the book names.

Mark Steyn, who wrote the foreword to “Green Fraud,” responded to the cancel culture: attempt to stop distribution of the tome, “Having long lost the ability to debate their opponents, the warm-mongers are opting for their preferred method of disposal – get ’em canceled.

My copy of the book is on order–I am excited for it to be delivered so I can give it a read. As with everything else of Marc Morano’s that I’ve read, I’m sure Green Fraud: Why the Green New Deal Is Even Worse Than You Think will be a page-turner. Do yourself a favor and order yours today.