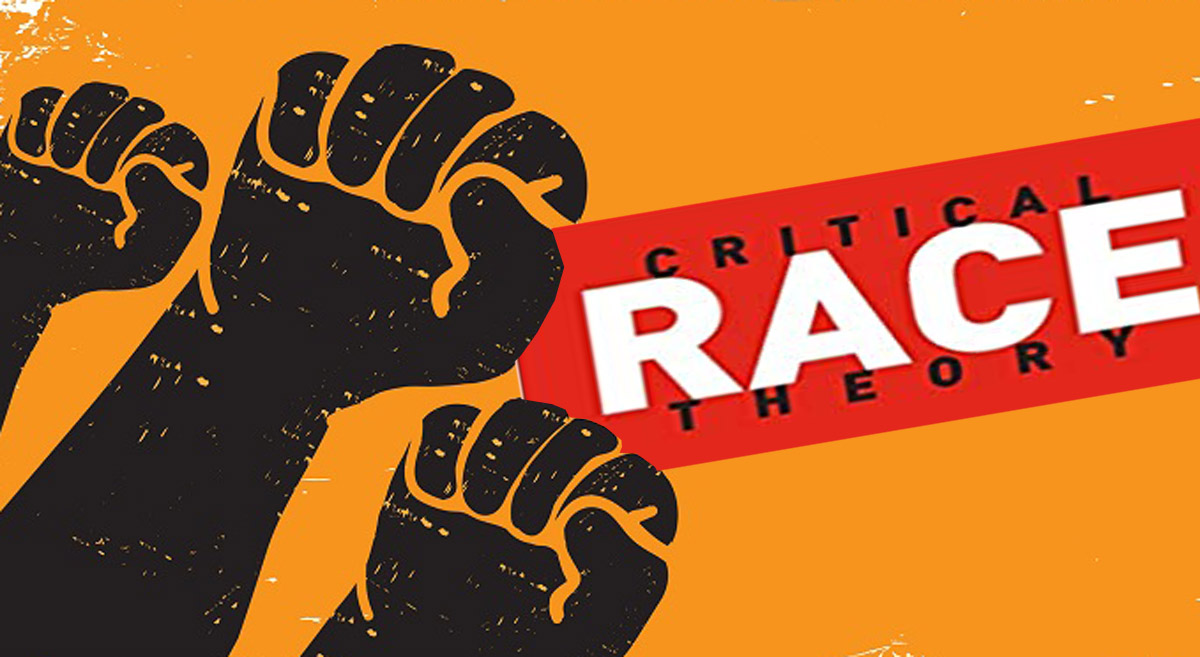 Crowd funding site GoFundMe has bowed to the wishes of the anti-American, woke teachers unions and canceled the page of a group of parents trying to organize to oppose the anti-white school curriculum in their local school system.

Loudon Country schools parent Scott Mineo told the Washington Free Beacon that the fundraising site shut down their page. The effort was started to raise money to combat the implementation of hardcore, left-wing “critical race theory” and other dangerous progressive ideologies into their children’s classes.

The parents group had raised more than $4,000 to help in their fight against anti-American leftism, but then ex-Loudoun County School Board Equity Committee Member Charlotte McConnell began attacking Mineo and the pro-America parents.

GoFundMe bowed to McConnell’s attacks and deleted the parent’s page.

GoFundMe sent an email to Mineo saying that his group was pushing “prohibited conduct.” But the fundraising website did not tell Mineo just what that even means.

“[The district] pissed off a lot of people that were very supportive and this was a grave mistake on their part,” Mineo told the Beacon. “At the end of the day, it further underscores the level of deception they are engaged in. Otherwise, why shut them down?”