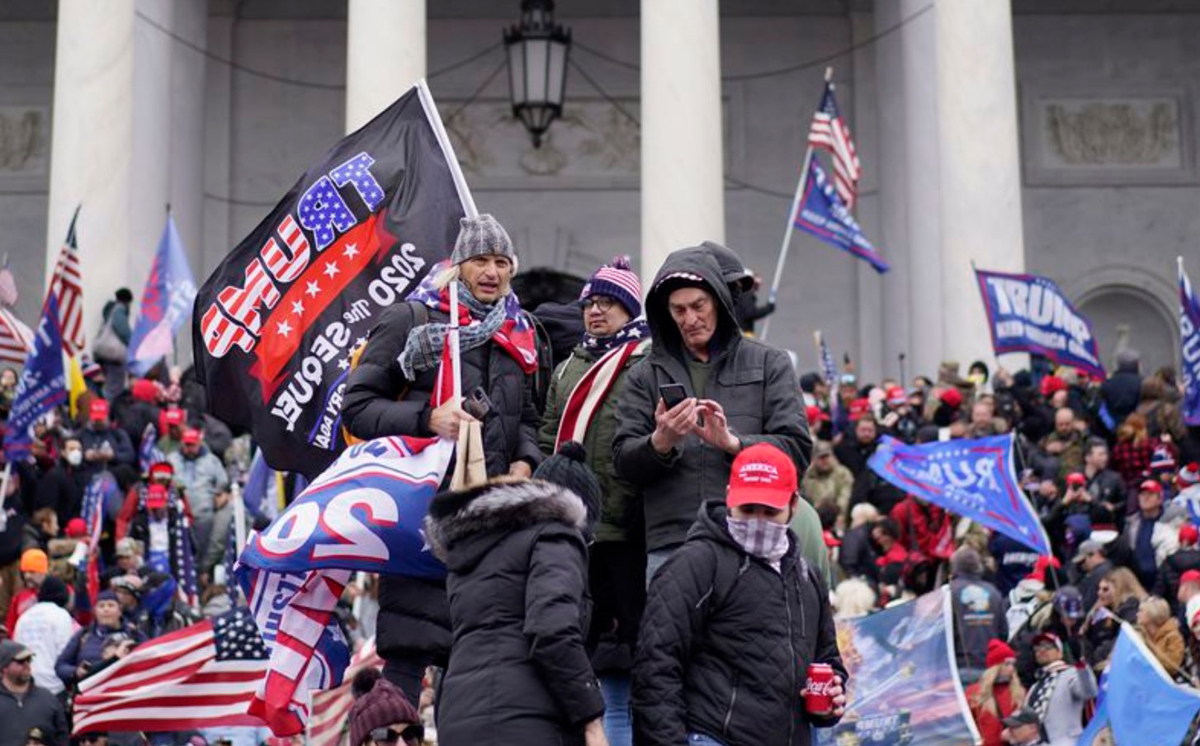 Reuters has reported that federal prosecutors are quietly stepping back a bit from some of the claims against some of the folks accused of the “capitol incursion” of Jan. sixth.

Prosecutors made all sorts of loud proclamations about the people it is accusing of sedition and treasonous behavior. If you were to listen to the press releases and stuff these cretins leaked to the media, you’d think that the people they arrested are the most dangerous people they’ve ever encountered.

Now, all of a sudden, these same prosecutors are backing off.

Prosecutors made some serious claims after the deadly U.S. Capitol attack, saying they had evidence rioters planned to kill elected officials, suggesting a Virginia man at the building received directives to gas lawmakers, and accusing another suspect of directing mayhem on Jan. 6 with encrypted messages.

But the Justice Department has since acknowledged in court hearings that some of its evidence concerning the riot – carried out by a mob of supporters of former President Donald Trump to try to overturn his election loss – is less damning than it initially indicated.

In other words, this is purposeful misconduct by the government’s crooked prosecutors.

They purposefully lied and over charged these people just so they could set a political narrative favorable to the Democrat line of garbage.

The sold-out, crooked federal prosecutors had one goal with this prosecution, and it isn’t truth.

Their goal is to attack Donald Trump and his voters.