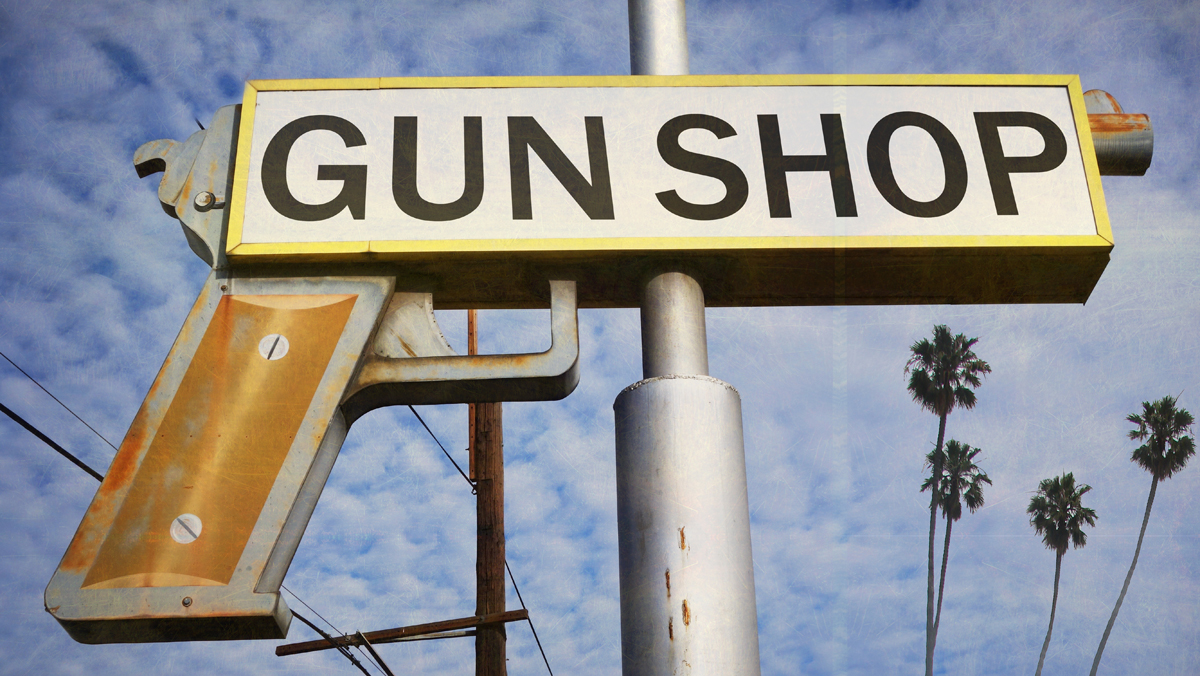 The total number of private firearms in the United States is now about 468 million. The number is calculated using the methods pioneered by Newton and Zimring, and extended by Gary Kleck in “Point Blank: Guns and Violence in America”. The numbers from 2020 and 2021 so far, are an approximation based on the NICS numbers.

The sale of guns in the U.S. is one of the final checks on unconstitutional Democrat policies. The government that does not fear its people is a government the people fear.

We don’t want that sort of government in the U.S.A., do we?

Extremely high guns sales is a good thing. This is all good news.