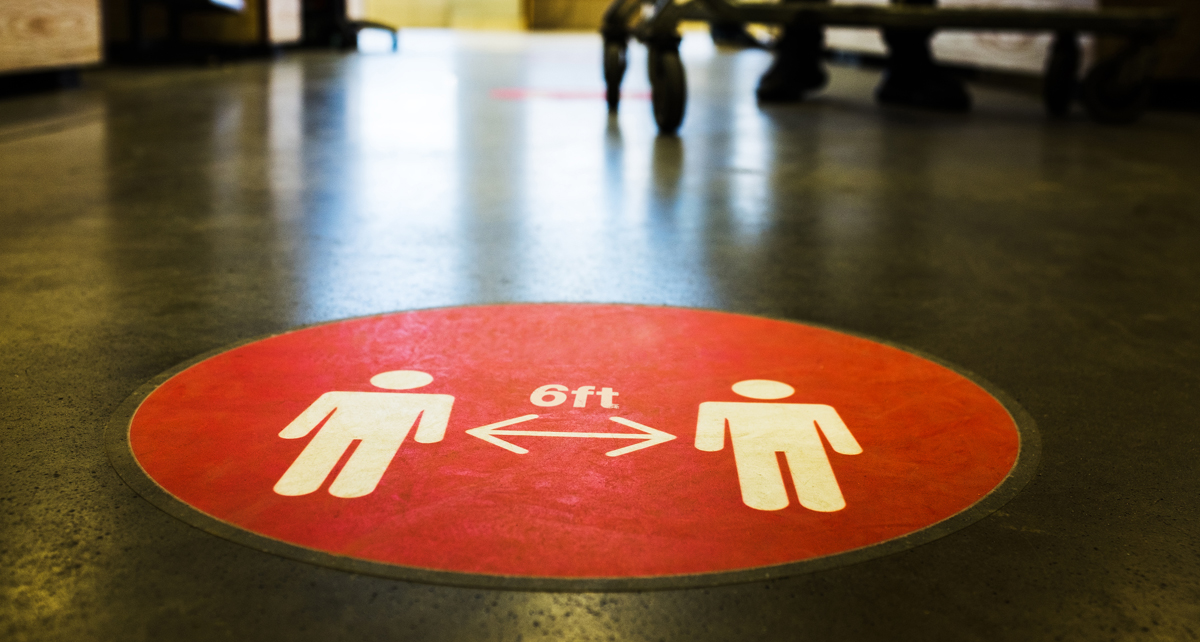 Former Food and Drug Administration Commissioner Scott Gottlieb admitted last week that this whole “six-feet distancing” practice has no science whatever backing it up.

Worse, he says that the practice has been one of the worst, costliest part of the response to the supposed pandemic.

Gottlieb revealed his position of the practice the same day the Centers for Disease Control and Prevention released its updated guidance in which they claimed that we can all go to 3 feet in distance from each other, now.

Speaking on CNBC’s Closing Bell, Gottlieb said the 6-foot social distancing requirement is not “based on clear science.”

“The 6-foot distancing requirement has probably been the single costliest mitigation tactic we’ve employed in response to COVID,” Gottlieb told the host.

“And it really wasn’t based on clear science,” he added. “We implemented it early on based on an assumption coronavirus was going to spread like influenza, and there had been some prior research that flu spread predominately through droplets, and if you stated 6 feet apart from people, it reduced droplet transmission.”

But then they found that COVID was spread through droplets and aerosols.

“We should have re-adjudicated this much earlier,” Gottlieb said.

"This six-foot distancing requirement has probably been the single costliest mitigation tactic that we've employed in response to COVID," says @scottgottliebmd. pic.twitter.com/M5tmgj3kTY

But even Gottlieb did not note to viewers that the the whole six-feet distancing concept is not built on modern science. It was first conceived by so-called scientists back in the late 1800s, when science was far more like quackery instead of science.

The fact is, this whole nonsense is just that.