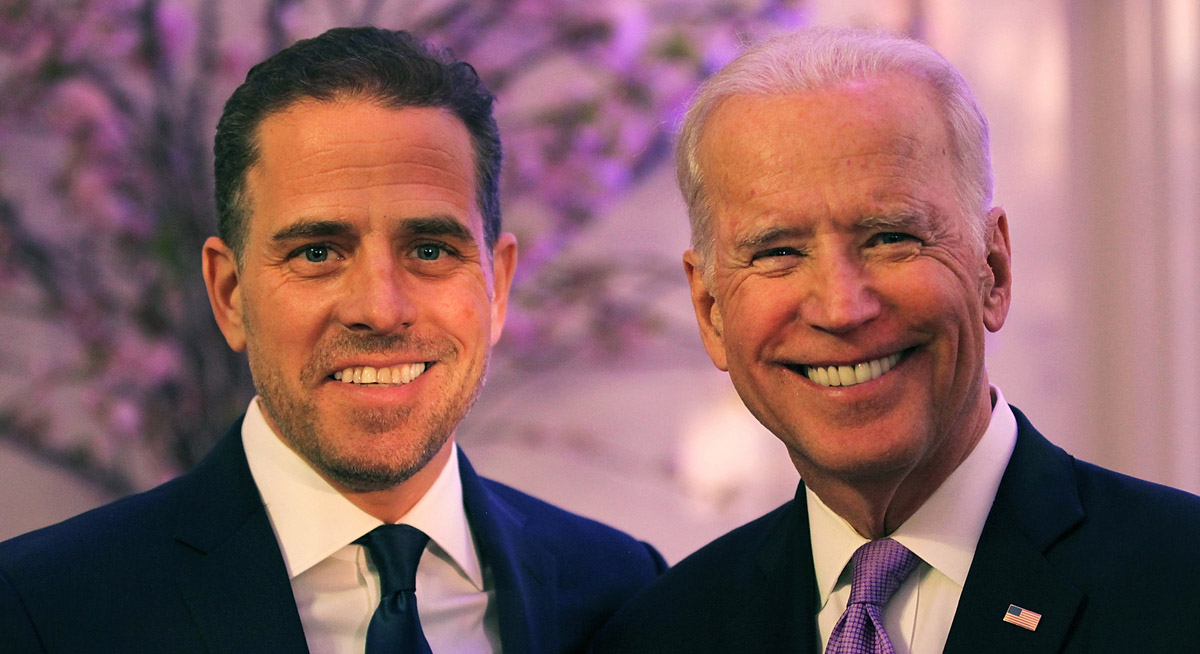 On Thursday, Politico finally published a story revealing that in 2018, Hunter Biden lied on a federal firearms background check, then lost his gun in a trash bin. But what the story didn’t properly point out is that the Secret Service, the FBI, The ATF, the local police, and the media all conspired to keep the story under wraps and shielded from public knowledge.

Per Politico: “On Oct. 23, 2018, President Joe Biden’s son Hunter and daughter in law Hallie Biden were involved in a bizarre incident in which Hallie took Hunter’s gun and threw it in a trash can behind a grocery store, only to return later to find it gone.”

According to the report, Hallie was going through Hunters truck and she found the gun. She claimed she was so alarmed at finding the firearm that she took the thing and threw it in a garbage bin behind a local business.

After Hunter discovered that the gun was missing, Hallie told him where she dumped it, but by the time he got to the trash bin, the gun had been taken by someone picking through the trash.

That is when the police, the FBI, the ATF and the media became involved. And all of these agencies and groups kept the incident hushed so that it would not hurt Joe Biden’s likely run for president in 2019.

Hunter’s criminal activity began when he lied on a federal background check form when he said he was not a drug user. We all know he is addicted to illegal drugs — especially in 2018.

It is a felony to lie to the FBI on a background check form.

NEW: Joe Biden's own son committed a felony by lying about being a drug user when buying a gun.

Now, imagine if this story started with a Trump son losing a gun and lying about his drug use on an FBI background check? The whole biased, left-wing media establishment would have come down on him and the Trump family.

But Hunter Biden does it and the entirety of federal and local law enforcement help cover it all up. AND they cover it up just before a presidential election!