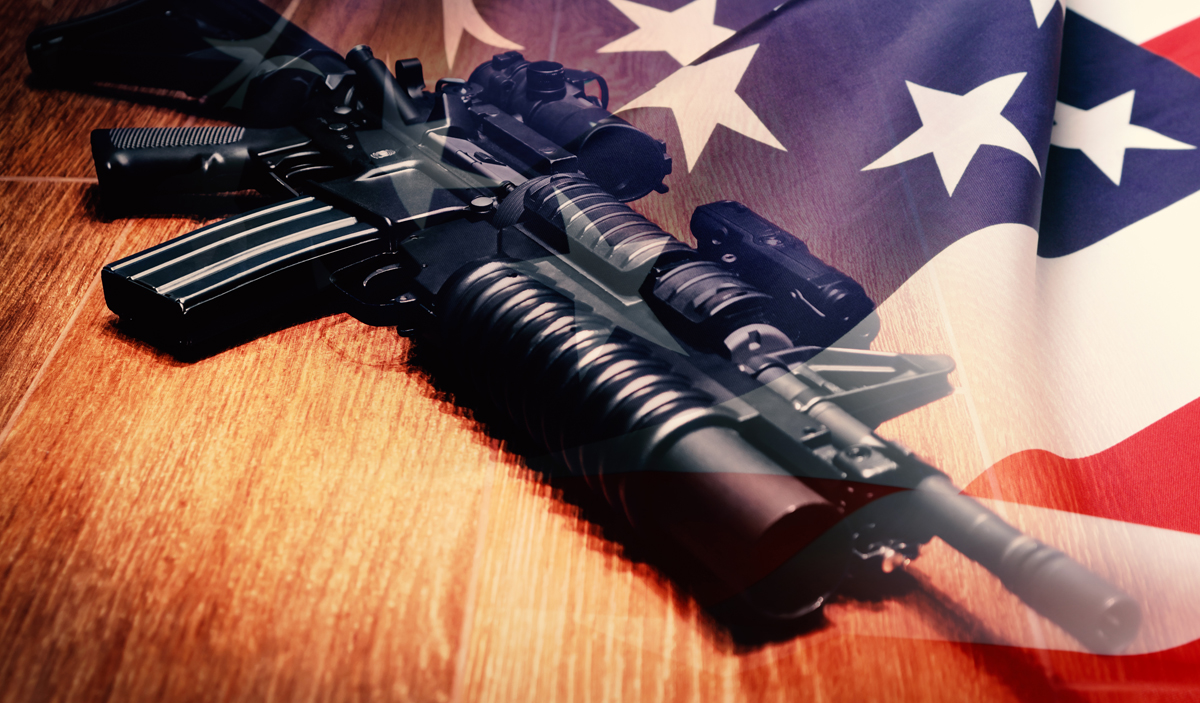 As the left once again goes into a gun-ban frenzy, FBI data shows that knives and other “cutting tools” are used to kill more Americans each year than so-called “assault weapons.”

According to the FBI’s national crime statistics for 2019 — the last full year it has prepared a report for — rifles and “assault weapons” make up only a small percentage of the number of deaths by firearm.

It is true that the vast majority of murders in the U.S. are committed by criminals wielding firearms. The FBI recorded 10,258 murders involving firearms in 2019. But of that, only 364 were committed using a rifle of any kind (including shotguns, hunting rifles and so-called “assault weapons”).

But knives and similar weapons are another thing.

Handguns were listed as the primary weapon in 6,368 cases, and shotguns accounted for another 200. There were 45 cases that named “other gun” as the weapon, and 3,281 cases in which the type of firearm was not specified. Assuming the unspecified cases follow the same ratio as the reported firearm types, the number of cases in which a rifle was used would increase by approximately 120 — bringing that total number to 484.

In addition, 600 people were killed in 2019 with what the FBI refers to as “personal weapons,” meaning hands, fists or feet. Knives or other “cutting tools” accounted for another 1,476 homicides — about three times the number killed by rifles.

If leftists “cared” about murders, why aren’t they looking to ban knives before banning guns?

Of course, we know why. Because leftists are all about politics, not safety. Politics determines the focus to remain on guns, not a focus on real safety.