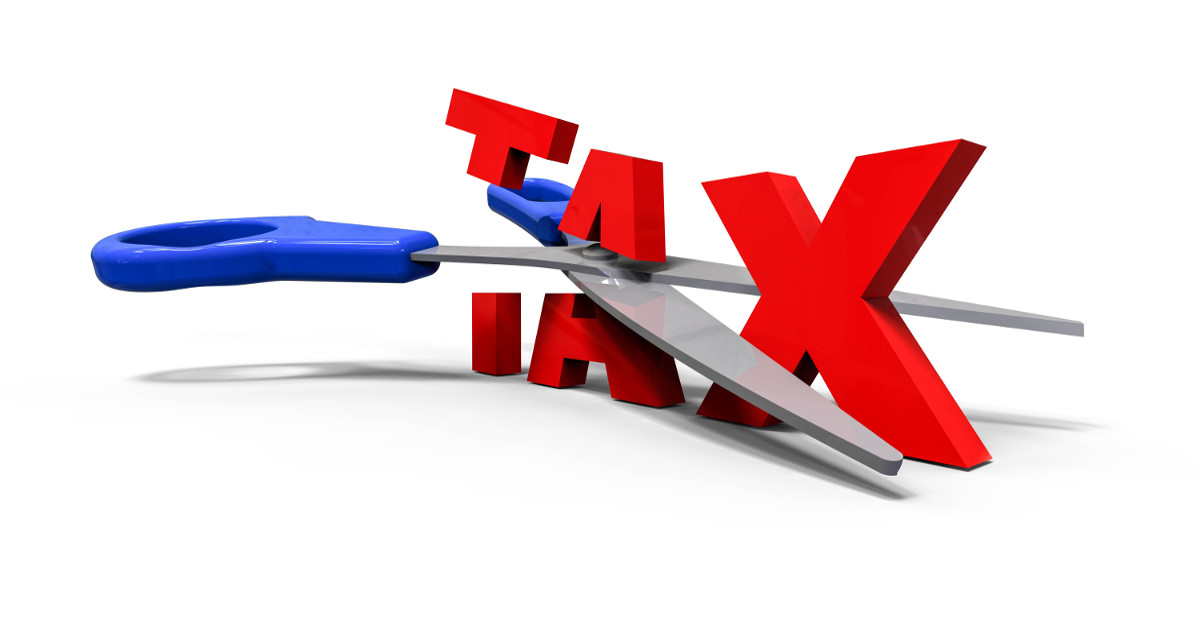 The Democrats tried to sneak an unconstitutional measure into their fake coronavirus bill to make it illegal for the states to cut their taxes.

Think about that, the Democrats imagined they had the power to end tax cuts in the states just by sneaking some idiotic language into a pork bill.

This is the arrogance of Democrats.

The measure was snuck into the $1.9-trillion pork bill that Nancy Pelosi laughably called a “stimulus” bill.

According to Reason magazine:

Buried within the $1.9 trillion emergency spending bill that Congress sent to President Joe Biden’s desk on Wednesday is a provision that could effectively block states from cutting taxes if they accept federal bailout dollars.

That provision, added to the bill by the Senate last week, could put a halt to several states’ plans to cut taxes this year as a way to stimulate economic growth following the COVID-19 pandemic. Depending on how the text is interpreted, the measure could also make it illegal for states to create new tax credit programs like the ones that have become a popular mechanism for expanding school choice. Critics say this expansion of federal control over state policymaking is murky at best, and potentially unconstitutional.

I don’t think “potentially” is the proper word.

The amount of taxes or the schemes to collect them are solely the purview of the states. The feds have no say at all, no matter how many provisions they put in bills.