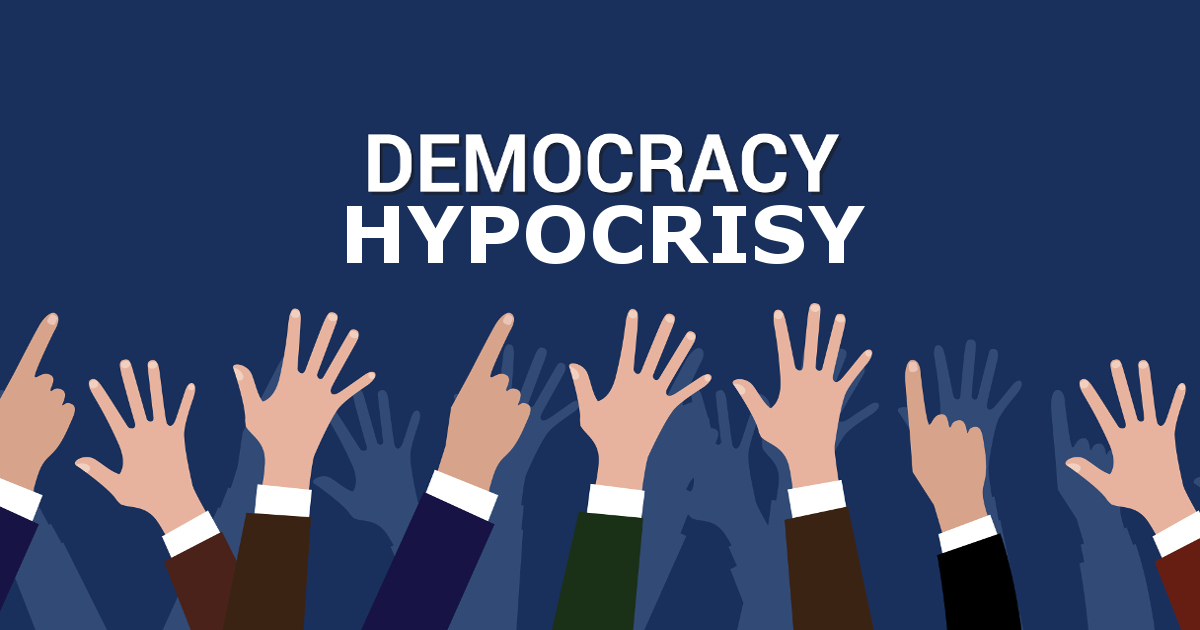 The Democrat Party and its media lapdogs have suddenly declared the Senate filibuster to be a remnant of the racist Jim Crow era, but just last year they used it 327 times in just that one year!

The latest woke attack on America’s institutions is the laughable and ahistoric claim that the filibuster is somehow connected to the racist Jim row era before the Civil Rights Act of 1964 was enacted.

This is a lie, of course. The filibuster goes back long before the Jim Crow south. Indeed, it goes all the way back to the Roman Senate! In the U.S. it existed since the beginning of the American Republic. And, while it certainly was at times used to stymie the advancement of civil rights, its origin and purpose has nothing directly tied to slavery, suffrage, Jim Crow, or civil rights.

Regardless, the left is now making the revisionist claim that the filibuster is a holdover from the bad old days of racism. OK, then, let’s go with that, just for the sake of argument.

So, if the filibuster is an extension of racism — and if the Democrat Party is the party of anti-racism — why did they use this racist practice a whopping 327 times just last year?

After @POTUS @JoeBiden denounced the rampant abuse of the filibuster last year, we did some digging. Republicans used it once. Democrats used it 327 times. @FoxNews

President Joe Biden has been increasingly critical of the Senate filibuster, calling it a Jim Crow relic and saying it has been widely abused despite Democrats using it over 300 times in 2020, compared to once by Republicans.

In his first solo press conference since taking office, Biden said he agreed with former President Barack Obama’s newly adopted belief that the filibuster tactic is a “Jim Crow relic.”

Biden also expressed frustration with how often the filibuster has been used and specifically took issue with how it was “abused” last year.

But that is immaterial to the left’s argument that the filibuster is “racist.” After all, if it really is racist, then why are Democrats using a racist tactic?

Of course, it has nothing at all to do with racism and everything to do with protecting the rights of the minority in Congress. It is simply one of the many checks and balances in our system. The fact that Democrats want to eliminate it means they are the ones being un-American… as always.