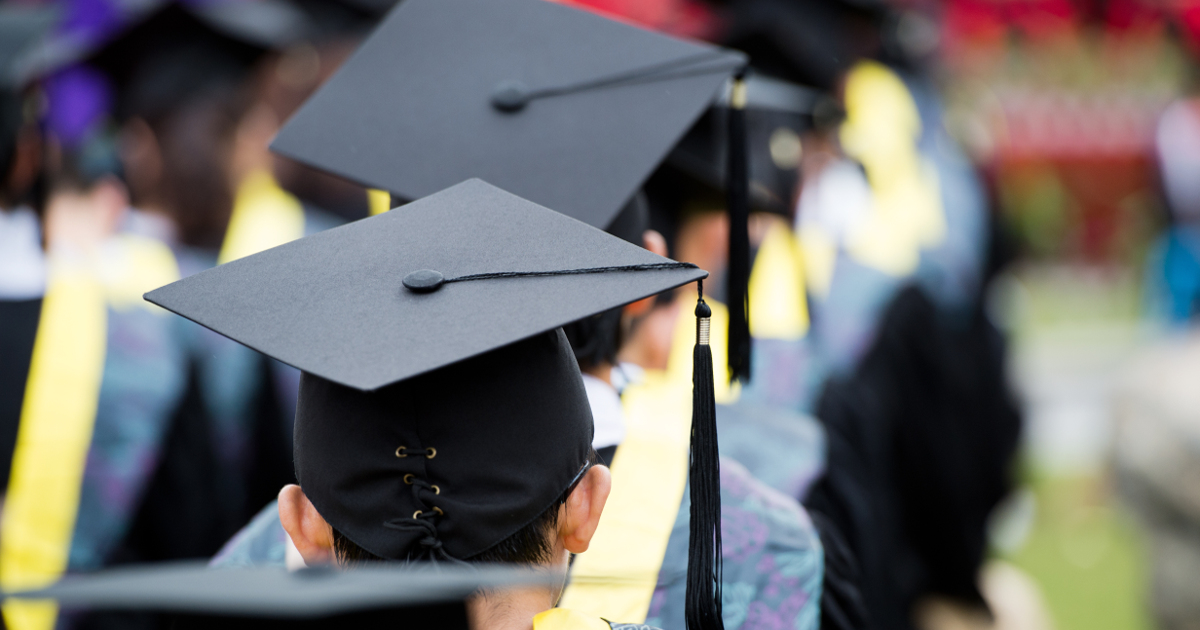 Remember when leftists said segregation was bad? Well, leftist wokeness has now advanced to such stupidity that Columbia University is planning to go back to segregation for its graduation ceremony.

Columbia announced that it is splitting its graduation ceremony into six different events, and would be broken down by sex, race, and even economic class.

According to the Daily Signal:

In many cases, these ceremonies are co-hosted by black student affinity groups, specific academic departments, or multicultural centers.

This is utterly un-American.

The United States has always been notable for being the one nation on earth that serves to unify its people under a set of ideals. Not ethnicity, not race, not class, or royalty. But now, leftists want to re-segregate American society and Balkanize us into small sectors controlled only by them/

Leftists are evil. It really is just that simple.

If you don’t hate leftism, you can’t be an American.