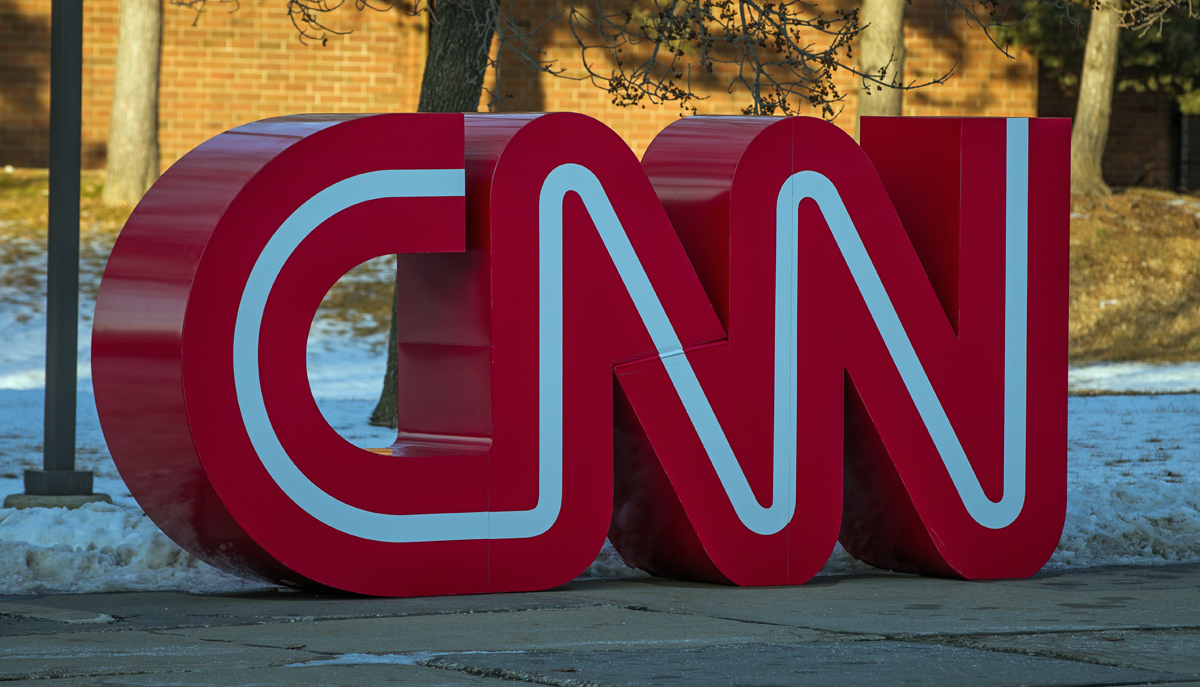 CNN took major abuse from people after calling a carjacking and murder by two black teens an “accident” in its skewed, biased reporting.

The carjacking occurred last Tuesday when two black teens tried to steal a car from an Uber Eats driver in downtown Washington D.C. The teens tried to drive off with the driver, a Pakistani immigrant, holding onto the door. The teens eventually wrecked the car, throwing the man to the pavement, killing him.

So, how did CNN sell it fake news report?

“Police said the girls, 13 and 15, assaulted an Uber Eats driver with a Taser while carjacking him, which led to an accident in which he was fatally injured,” the communist news station said in its March 27 post. 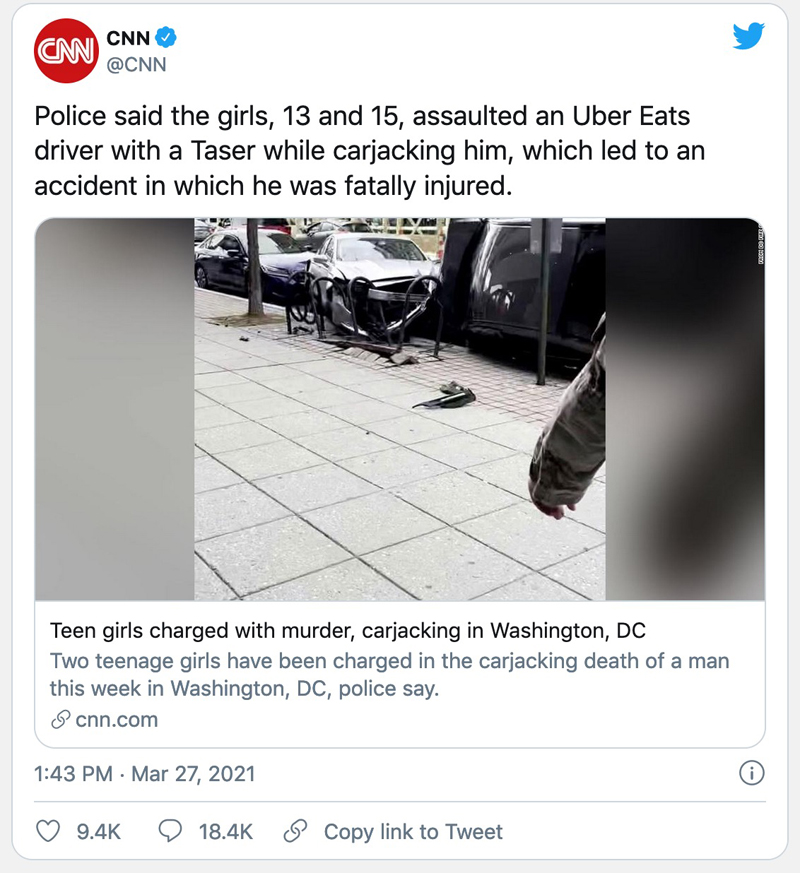 This was a crime compounded by a murder!

How is it an “accident”?

Well, you know how it is an “accident,” don’t you? Because CNN doesn’t want two black girls connected to such a heinous crime.

By Sunday morning, many of Twitter were slamming CN. Here are just a few reactions:

HEY! ANYBODY HOME? THIS IS NOT AN ‘ACCIDENT,'” left-wing commentator Keith Olbermann said. If you’ve even lost this wackjob, you are in real trouble, CNN.

“These girls made a whoopsie when they murdered this man. Total accident. They were in wrong place at wrong time! They’re good kids! Kids murder in cold blood/ make mistakes,” comedian Tim Dillon mocked.

“Wonder what took CNN so long to report what the rest of us did days ago. Doesn’t advance their poisonous race narrative, that’s why,” Fox News host Laura Ingraham wrote.

“A white man shoots 6 Asians and 2 white people, and he is a white supremacist. A middle eastern man shoots up a store, and well, ‘Don’t jump to conclusions,’ they say. 2 young black girls assault a man with a taser and murder him, and it’s an accident. Oh, the hypocrisy,” a twitter user said.

There were thousands more attacks, of course.