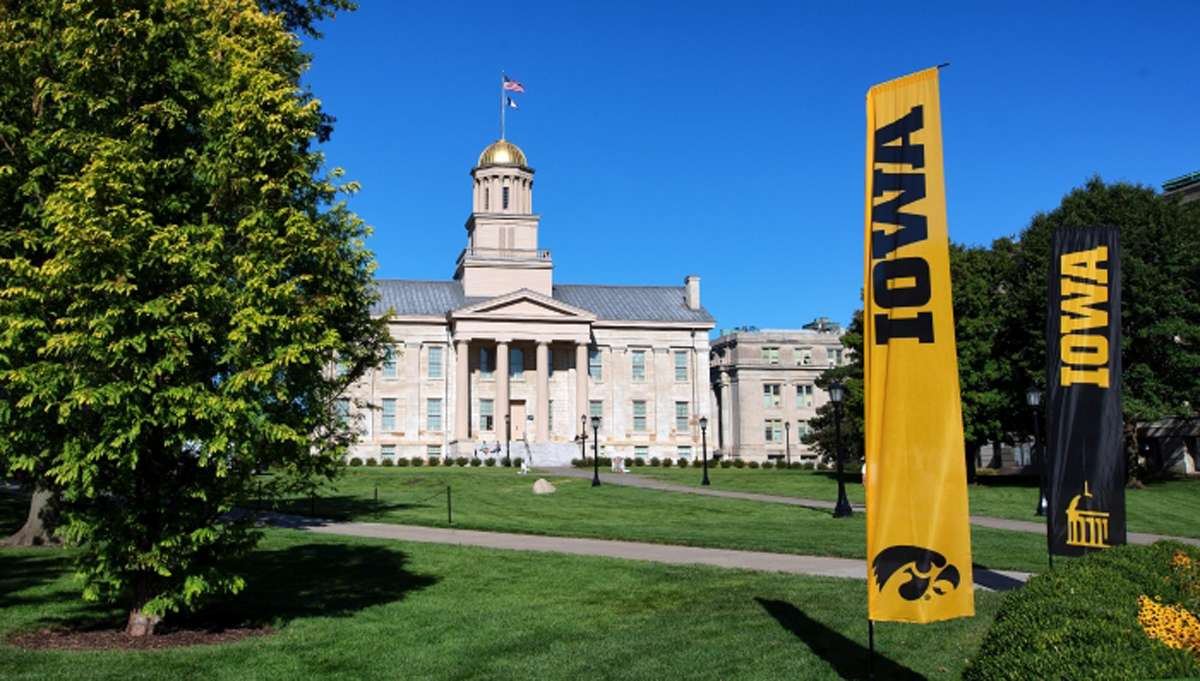 A group of Christian students have won a key legal point against the University of Iowa after the school banned their student group from campus.

A lawsuit was filed after the university banned the Business Leaders in Christ (BLinC) student group for requiring its members to be Christians.

But the students have won a key point that will likely make the university’s position untenable.

A federal appeals court has ruled that university officials who kicked BLinC off campus because of its faith can be held personally accountable for the harm they caused, according to a press release from Becket Law, a non-profit public interest law firm that defends religious expression.

On Monday, the U.S. Court of Appeals for the Eighth Circuit recognized that selective enforcement of the school’s policy is discrimination that violates the First Amendment, stating, “administrators at the University of Iowa discriminated against religious student groups.”

The court ruled that the school violated the free exercise clause because they applied their exclusion rule only to religious organizations — and specifically only to the Christian group.

“The law is clear: state organizations may not target religious groups for differential treatment or withhold an otherwise available benefit solely because they are religious,” Judge Kobes said. “That is what happened here. The individual defendants may pick their poison: they are either plainly incompetent or they knowingly violated the Constitution. Either way, they should not get qualified immunity.”

The ruling came after the court found that the school only forced the Christian group to change its exclusion policies and allowed all other groups to keep theirs in place.

“They knew this was wrong, yet did it anyway,” Baxter added. “We’re pleased the court has recognized that such blatant religious discrimination brings personal consequences.”