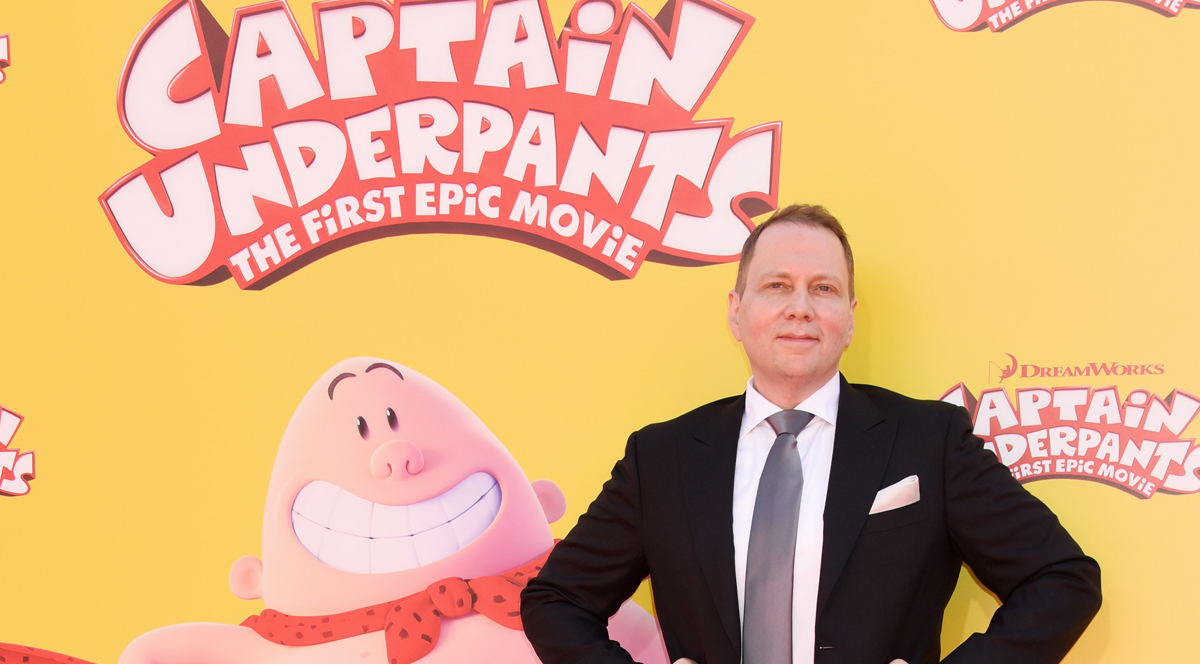 The next wildly popular children’s book author to be canceled is Dav Pilkey, writer of the popular Captain Underpants series, ditched by Scholastic over charges of “racism.”

Children’s book publisher Scholastic announced last week the immediate end to distribution of “The Adventures of Ook and Gluk,” a book it originally published in 2010.

Absurdly, the publisher said that the cancellation was even with the “full support” of the author.

On Monday, March 22, 2021, with the full support of Dav Pilkey, Scholastic halted distribution of the 2010 book The Adventures of Ook and Gluk. Together, we recognize that this book perpetuates passive racism. We are deeply sorry for this serious mistake. Scholastic has removed the book from our websites, stopped fulfillment of any orders (domestically or abroad), contacted our retail partners to explain why this book is no longer available, and sought a return of all inventory. We will take steps to inform schools and libraries who may still have this title in circulation of our decision to withdraw it from publication.

the publisher did not explain what it meant by “passive racism.”

“About ten years ago I created a book about a group of friends who save the world using Kung Fu and the principles found in Chinese philosophy,” Pilkey said in the video.

“‘The Adventures of Ook and Gluk: Kung-Fu Cavemen from the Future’ was intended to showcase diversity, equality, and non-violent conflict resolution,” he explained. “But this week it was brought to my attention that this book also contains harmful racial stereotypes and passively racist imagery. I wanted to take this opportunity to publicly apologize for this.”

“It was and is wrong and harmful to my Asian readers, friends, and family, and to all Asian people,” Pilkey added.

The idiot author also said he intends to help Scholastic purge his own book of its “racism.”