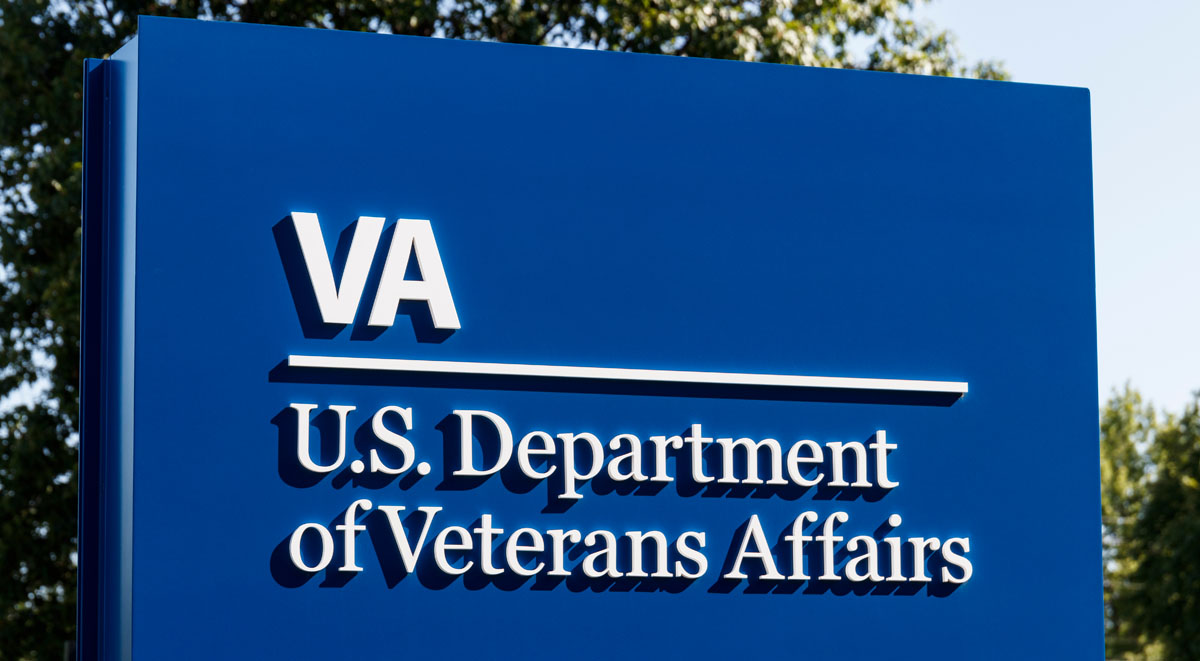 Now that Joe “commander in thief” Biden’s man has taken over the Veterans Administration, the VA is using official communications to urge vets to buy Amazon Prime memberships.

Naturally, Amazon is a huge donor to the Democrat Party.

According to OpenSecrets.org, Amazon donated close to $11 million to the Democrats in 2020 alone. Meanwhile, they gave less than two million to Republicans.

According to a report by JustTheNews, veterans were stunned to find a recent news email that contained a section dedicated to urging them to buy subscriptions to Amazon’s streaming service, Amazon Prime.

The plug appeared in a newsletter that went out one month after Denis McDonough was sworn in as the VA secretary in President Joe Biden’s cabinet — and shortly before the House Veterans Affairs Committee conducted a hearing on restoring faith and trust in the VA.

The newsletter, VetResources, is delivered to veterans once a week via email. Typically, the email subject lines pertain to health and benefits updates, or highlight suicide prevention or other veterans’ issues in the news.

The March 10 newsletter went out with the email subject line: “Do you qualify for 50% off Amazon Prime?” The body of the email contained a breakout section that was designed and boxed off like an advertisement, and that included a screenshot of an Amazon web page.

During the Trump administration, these emails never had advertisements in them and only contained links to stories about VA health news.

But now we get a “President” Biden and suddenly the VA is using official communications to sell things for giant Democrat donors.

What a surprise, huh?