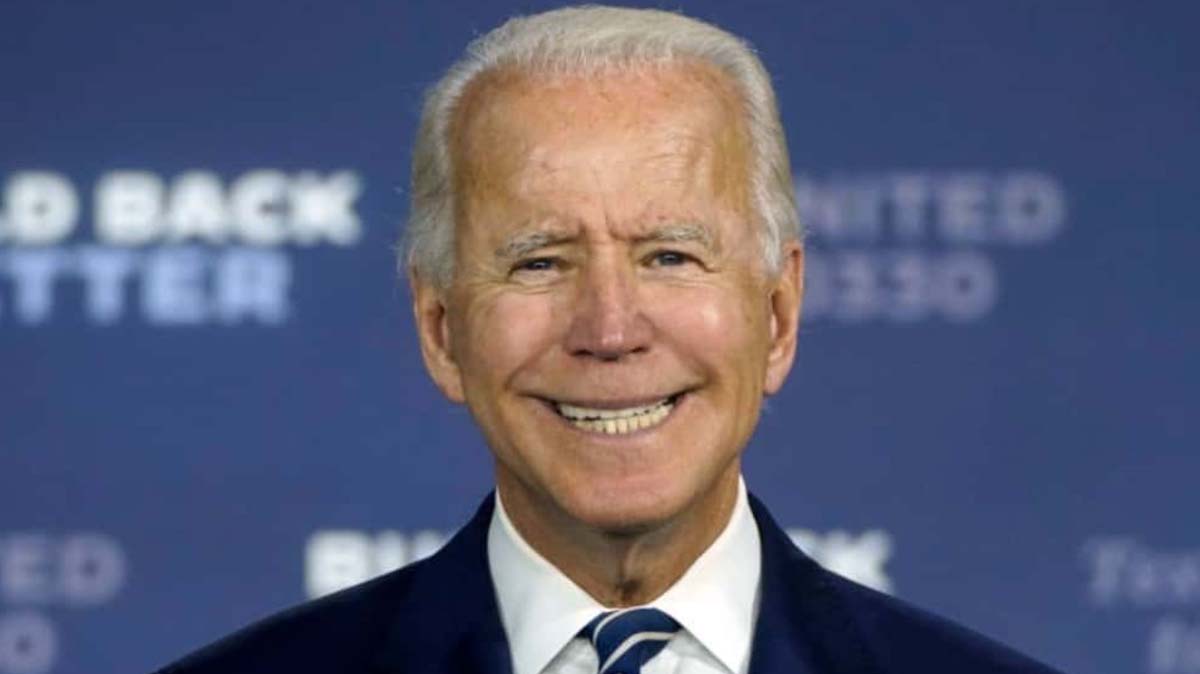 Are you an illegal alien who wants an American house? Well, Biden is now working to help you get an automatic approval for a home loan. Ain’t he a nice feller?

Illegal aliens who qualify for the so-called “Dreamer” program will now find it easier to get a home loan, according to VDARE’s James Fulford.

The new policy was launched this week by Biden’s Federal Housing Administration (FHA).

The Tampa Bay Times noted that the sudden shift in policy “reflects a contrast in approaches toward immigration by the Biden and Trump administrations.”

The paper noted that the Trump administration did not allow illegals to qualify for FHA home loans for obvious reasons… because they are frikkin ILLEGALS! But now that Biden is in, that is all changing.

“Now, the agency takes a different view of ‘lawful residency,’ saying on its latest forms that the handbook ‘did not anticipate a situation in which a borrower might not have entered the country legally, but nevertheless be considered lawfully present,'” the paper added.

Once again, we see that Democrats care more about law-breaking, illegals than they do American citizens.

Biden’s next move will be to give illegals free houses.