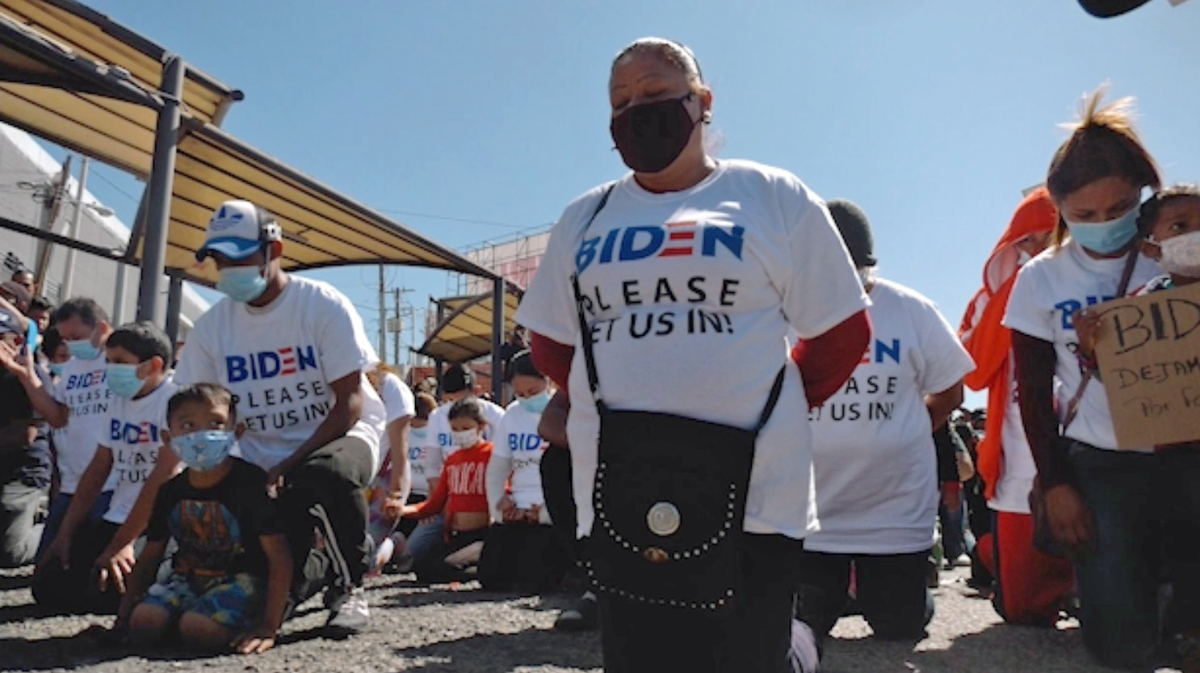 Joe “commander in cheat” Biden’s immigration department has released more than 30,000 illegal aliens into the interior of the U.S. just since January, according to a new report.

Ex-acting commissioner of U.S. Customs and Border Protection Mark Morgan told the Washington Examiner that the Border Patrol released the illegals without being transferred to Immigration and Customs Enforcement facilities first.

It appears that they weren’t processed or given court dates. They were just kicked loose as Biden’s immigration department has lost control of the border after being swamped with illegals they cannot handle thanks to Biden’s open door policy.

“You’re not going to find that anywhere because they’re locking down the information,” Morgan said.

Normally, an illegal immigrant is taken to a border patrol station, then transferred to a facility where the illegal’s information is taken down. He is then put into the system and later given a court date to appear before an immigration judge to hear his case for asylum or legal entry. The illegal can be held for up to 20 days.

But Biden is apparently ignoring the law. He’s just releasing this people without question.

Many are dangerous criminals, foreign terrorists, and people without marketable skills, not to mention wracked with diseases, including coronavirus.

Biden is working as hard as he can to get as many illegals into the country as possible. His plan is to flood the country will millions of illegals who he will allow to go on welfare. Then he wants to give them amnesty and the right to vote.

He then expects them to all vote Democrat — which they will to keep getting welfare and other freebies — to permanently wipe out all Republican districts.