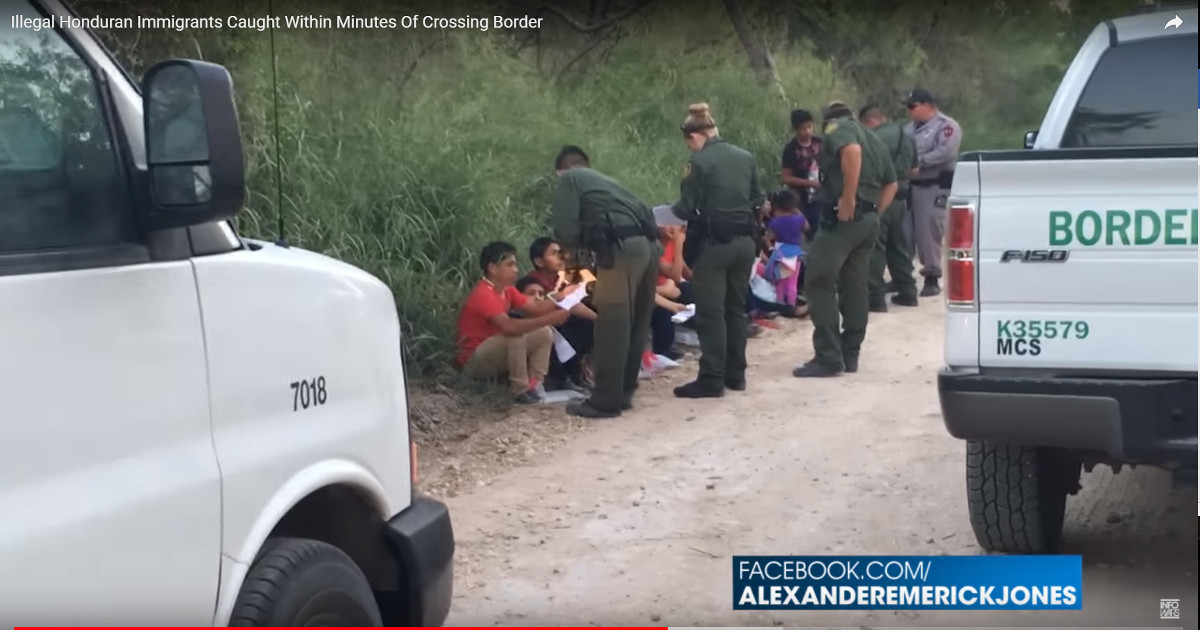 Joe “commander in cheat” Biden has clamped down to prevent border patrol agents from speaking out about the crisis on the border.

As tens of thousands of illegals flood our border thanks to Biden’s open-door policy, Biden has issued a gag order on members of the border patrol.

Border Patrol officials have been told to deny all media requests for “ride-alongs” with agents along the southern land border; local press officers are instructed to send all information queries, even from local media, to the press office in Washington for approval; and those responsible for cultivating data about the number of migrants in custody have been reminded not to share the information with anyone to prevent leaks.

Biden also banned the media from talking to anyone in the immigration system as the media has FINALLY started paying attention to the administration’s massive failure at the border.

Meanwhile former Obama hack Julian Castro is floating the absurd conspiracy theory that the border patrol is “colluding” with the GOP to make the border worse.

Ex-HUD Sec'y @JulianCastro said he would not be surprised if the Border Patrol union was colluding with Republicans to undermine Biden because Trump “allowed that agency to go rogue” and allowed the union to dictate policy. https://t.co/SKKKY9zPHc

Well, I guess since they don’t have “Russia, Russia, Russia” anymore, they have to find SOME fake conspiracy theory.