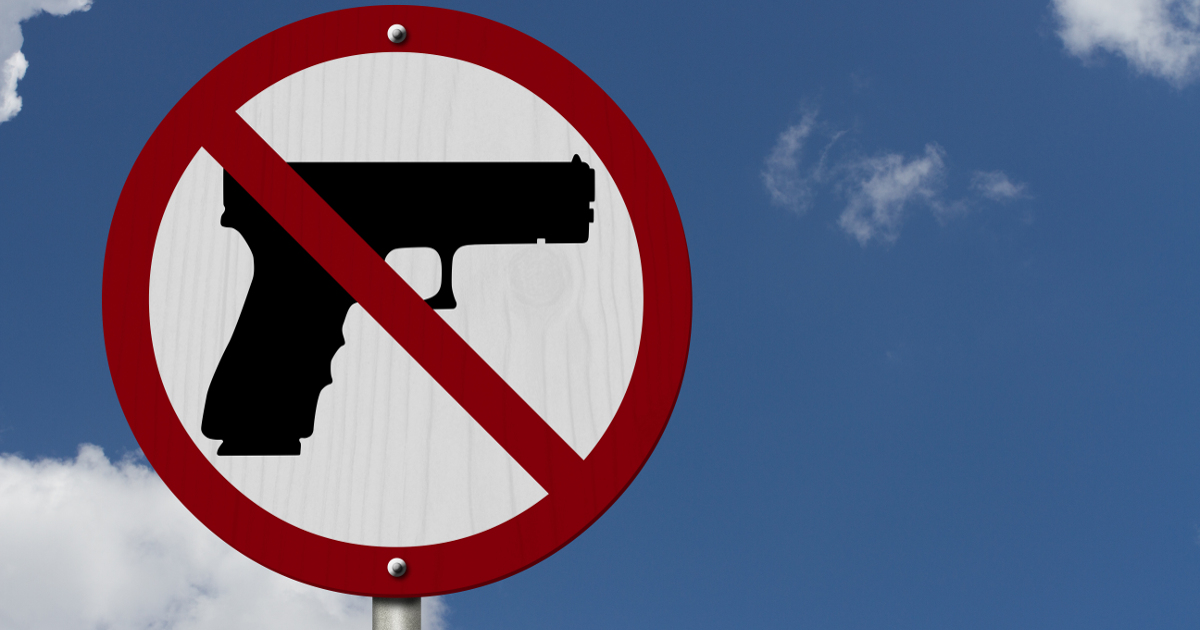 Joe “commander in cheat” Biden is still promising to launch a full assault on the Second Amendment, but the state of Arizona is trying to get ahead of him by passing a law that would nullify federal gun control laws.

“We’re Second Amendment friendly. We love our law-abiding citizens, gun owners,” Biasiucci told the Epoch Times. “So I have a bill HB 2111 … it’s very simple. It says if the federal government changes anything at the federal level, Arizona is not gonna play. We’re not going to use money. We’re not gonna use resources to comply—if they ban AR-15 and they try to come in and start arresting people. Not gonna happen in our state.”

Biasiucci also used the bill as a launching point to encourage gun manufacturers to move to Arizona.

“I ask all these gun manufacturers come to Arizona,” Biasiucci said. “We got low taxes. We’re trying to drop our income tax again this year. We’re gonna try to move it to a flat tax. We have a lot of land, business-friendly. We’re open for business. So I tell everybody: hey, come to Arizona, the land of the free over there, the last frontier.”

Arizona is not the only state looking to act ahead of Joe Biden’s illegal gun grab threats.