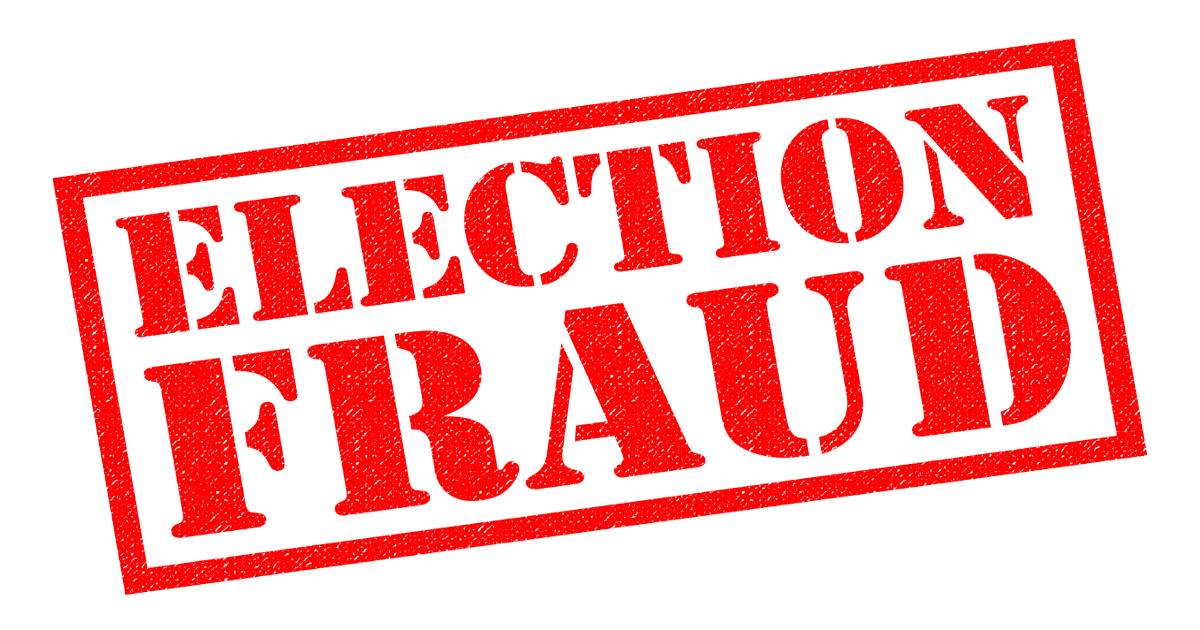 Arizona should be congratulated for banning extreme leftists like Facebook, LeBron James, and George Soros from paying election officials to do their job.

During the 2020 elections, hardcore leftist individuals and groups hit on the idea of spending millions to staff voting places all across America. This means that the people who staffed our precincts were beholden to leftist agitators from outside the state and had no fealty to our state, county, and local election laws.

LeBron James, for instance, paid millions to fill voting locations with his operatives in cities such as Atlanta and Philadelphia. Soros, and Facebook launched similar efforts to pay poll workers to staff our voting booths.

Well, some states, including Arizona, are looking to head off this mess for future elections by banning outside groups from bankrolling and controlling our elections.

The Arizona House approved HB 2569 last week in a party-line vote. The legislation would ban election officials at all levels of government — city, county and state — from receiving private funds to help pay for any aspect of election operations, including voter registration.

“We’ve heard that over the last four years. Our colleagues across the aisle have been adamant there [was] foreign interference, Russian interference in the election in 2016,” Hoffman said. “We are all on the same page. There should not be any type of foreign influence or interference in our election system.”

For Republicans in Arizona, as well as Georgia and North Dakota, the alleged interference came from a domestic source — Facebook’s Mark Zuckerberg and his wife, Priscilla Chan, who donated more than $400 million to nonprofits that in turn distributed grants to state and local election officials.

This is a good idea.

After all, if these anti-American leftists are putting millions into controlling our polling places… well, let’s just consider this question: why would they waste their millions if they didn’t think they were getting a benefit from such control?

Banning this sort of spending by leftist groups is a good step toward bringing integrity back to our elections.