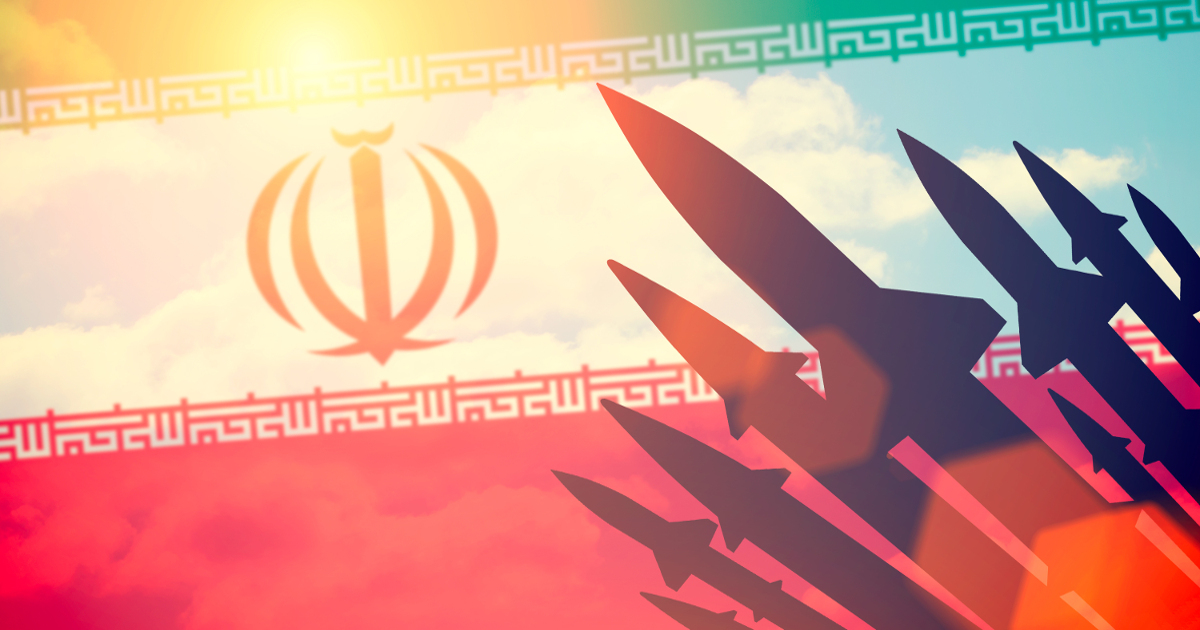 Joe Biden and his foreign policy team are looking to push the U.S. back into the JCPOA Iran nuclear deal. Many, especially on the left, support their objective, not realizing that the JCPOA allows Iran to build nuclear weapons in the near future, which will place the United States, the Sunni Gulf States, and Israel in grave danger. Barack Obama John Kerry lies

I do not believe that most supporters of the Biden Iran policies are doing so out of a hatred of Israel, the US, or the Sunni states. IMHO, their support stems from naivete. Much of what America was told about the JCPOA by Obama and Kerry were not true. Most of the MSM covered up the lies back then and are still not reporting the truth about the deal. The below are what I believe are the fifteen most troubling examples of the lies we were told about the JCPOA by former President Obama and former Secretary of State John Kerry:

Using information secretly gathered by a Mossad operation in Iran and verified by the United States, in April 2018, Israeli Prime Minister Binyamin Netanyahu exposed a significant lie in the information the Iranians supplied to the IAEA in its 2015 report. The documents proved that Iran not only had a nuclear weapons program (called Amad,) but after it was supposedly canceled in 2013, the work continued. Eventually, the IAEA visited one of the sites Netanyahu identified and found traces of Uranium.

One of the problems with this refusal involves “Section T” of the deal. In Aug. 2017, the IAEA’s announced that it has been unable to verify a vital part of the JCPOA, “Section T.” That part of the deal outlines “Activities which could contribute to the design and development of a nuclear explosive device.” That inability doesn’t mean Iran violated “Section T.” It means is your guess is as good as mine because nobody knows — but the deal says the IAEA is supposed to inspect.

The Obama administration had promised America that IAEA inspectors would inspect Parchin and resolve all PMD issues before any final deal was inked. But that didn’t happen; instead, they allowed Iran to sign a secret side deal with the IAEA permitting the Iranians to self-inspect the facility rather than grant IAEA inspector robust access. An Iranian statement in Sept. 2015 confirmed that the Iranians collected their own samples, “Iranian experts took samples from specific locations in Parchin facilities this week without IAEA inspectors being present.” Why is self-inspecting bad? A Catholic friend told me that the nuns always told him that self-inspections will make Iranians’ eyesight go blurry and make them grow hair on their palms,

David Albright, president of the Institute for Science and International Security, explained at a panel hosted by the Hudson Institute that self-sampling even under surveillance is inadequate. Inspectors need to be on the ground to identify dusty nooks and corners where violators forgot to dust; the mutually agreed upon areas are by definition the ones that violators know have been sanitized. “What you have is, is the situation where there’ll be videotaping of the potential locations where sampling would take place. Then the IAEA would direct the Iranians to take the samples. And that’s not the normal way to do things.

Before the JCPOA, there was the case of Kalaya Electric, centrifuge research, and development facility that Iran denied had anything to do with its nuclear program. The IAEA got access, and it brought in a very top-level centrifuge expert with that access, who looked around. And when they did the sampling finally, they didn’t find any trace of enriched uranium in the areas that had been heavily modified.

“As part of the concessions that allowed Iran to exceed uranium limits, the joint commission agreed to exempt unknown quantities of 3.5 percent LEU contained in liquid, solid, and sludge wastes stored at Iranian nuclear facilities, according to the report. The agreement restricts Iran to stockpiling only 300 kg of 3.5 percent LEU [low-enriched uranium].”

“The commission approved a second exemption for an unknown quantity of near 20 percent LEU in ‘lab contaminant’ that was determined to be unrecoverable, the report said. The nuclear agreement requires Iran to fabricate all such LEU into research reactor fuel.”

“If the total amount of excess LEU Iran possesses is unknown, it is impossible to know how much weapons-grade uranium it could yield, experts said.”

There are dozens of other Iran nuke deal-related documents which are not even classified secret but which the Obama administration has nonetheless refused to release. There are broad suspicions those documents contain embarrassing concessions to Iran: both additional U.S. obligations and exemptions for Iranian obligations. As a technical matter, it would be straightforward to release those documents. As a political matter, Barack Obama and John Kerry hid them to continue their lies to America. The Mossad found and released many of them.