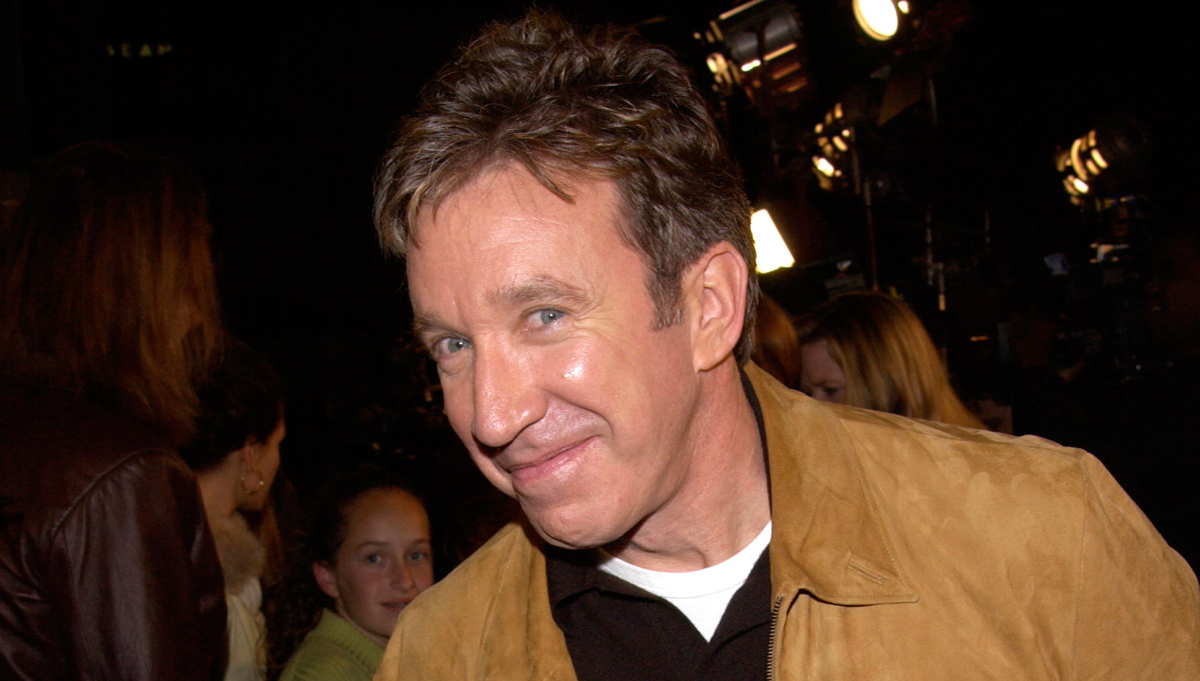 In a new interview, actor Tim Allen said the reason he liked President Trump is because he pissed off liberals.

The star of TV’s Last Man Standing spoke with podcaster Marc Maron about his appreciation for Trump and for his distaste for government waste.

Allen told the podcaster that one of the big reasons he liked President Trump is that he knew how to trigger the elites.

“Once I realized that the last president pissed people off, I kind of liked that. So it was fun to just not say anything. Didn’t join in the lynching crowd,” Allen said.

In his inimitable style, Allen went on to bash taxes, calling the government an unwanted “silent partner” who takes all your money.

“I just had this silent partner who took half of my money and never gave me anything for it, and that was the taxes. I’ve never liked taxes. Whoever takes the taxes and never tells me what they do with it, I’m a fiscal conservative person with money,” Allen joked.

Allen, though, noted that while he does lean conservative, he doesn’t like to be preachy.

The Home Improvement star engaged in a far-reaching interview that is worth a listen.

Here is the entire podcast interview: