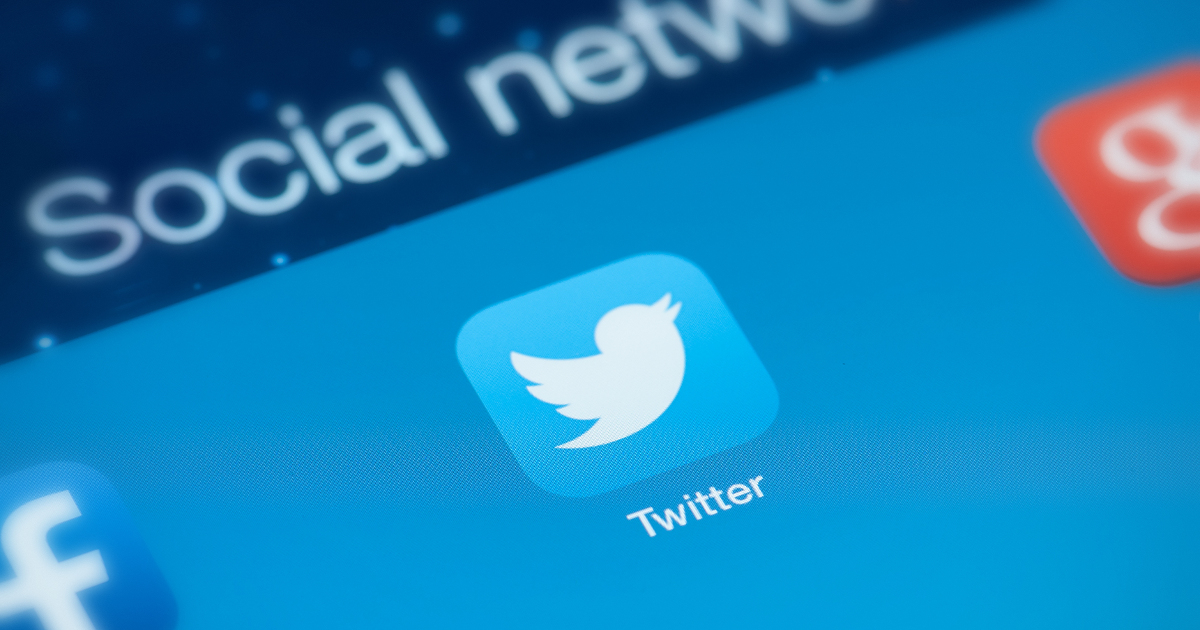 A small business group that never had any issues on social media suddenly found its Twitter account shutdown only after talking about regulating Big Tech as utilities.

According to the Job Creators Network, Twitter sent them a message late last week saying they had violated Twitter’s “rules against platform manipulation and spam.”

But JCN CEO Alfredo Ortiz rejects that claim and added that Twitter’s attempt at deplatforming them is retaliation after they said Twitter should be regulated as a utility.

“Twitter has silenced JCN and the 30 million small business owners it represents after JCN implied that the tech giant should be regulated as a utility,” Ortiz said in a statement according to Just the News. “Given that JCN’s internal review demonstrates we did not violate Twitter’s terms and conditions, the tech giant’s bold move is likely pure retaliation against us for our position on tech regulations.”

Ortiz recently published an op-ed at RealClearPolitics in which he posited that Big Tech’s crackdown on the free speech of conservatives has changed the debate on the constitutional right of free speech.

“The reason behind that is because it would it would preclude them from excluding services based on political beliefs and ideology,” Parker told host Just the News’ John Solomon. “I mean, when you’re getting your phone service through AT&T, they don’t care who you vote for, or who you support or what your political background is. They just want to sell you a service … right?”