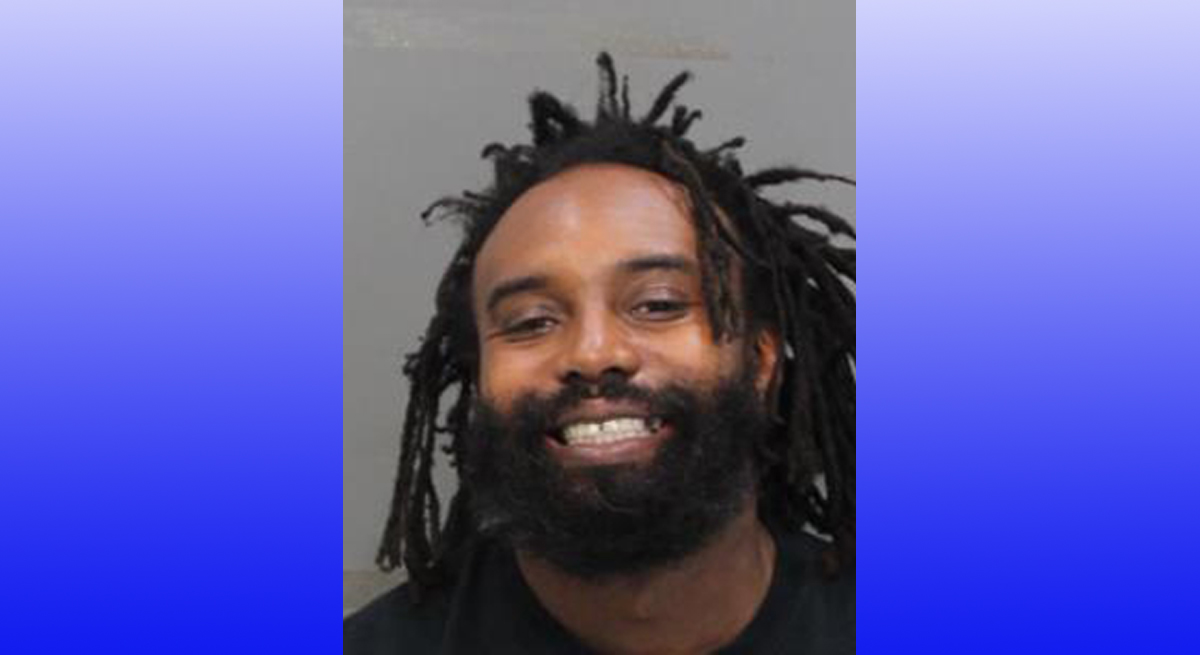 A Tennessee Antifa leader hired by the city of Chattanooga was fired from his position at the library after he was caught taking conservative books off the shelves and burning them.

This is how the fascist left works, folks. All liberals are good little brownshirts at heart. Burning books is just another one of Hitler’s tricks to destroy the enemy, and just another tactic Democrats are using these days.

According to a statement by the Chattanooga library, an investigation into Library Specialist Cameron Dequintez Williams’ actions fund him guilty.

“The city of Chattanooga Human Resources Department completed its investigation of an allegation that books were removed from the Chattanooga Public Library’s Main Branch on Dec. 1, 2020,” the library said.

Hill added that the library has policies in place to address such issues and those policies have been implemented.

Williams was one of the leaders of local protest activities last summer. He and fellow protest leader Marie Mott were charged by Chattanooga Police with obstructing an intersection and blocking an emergency vehicle. Later the same day, they were charged by the Hamilton County Sheriff’s Office in connection with taking the Sheriff’s flag from the county jail and burning it at Miller Park.

This is the left, folks.

Given a chance every last Democrat would do something similar.