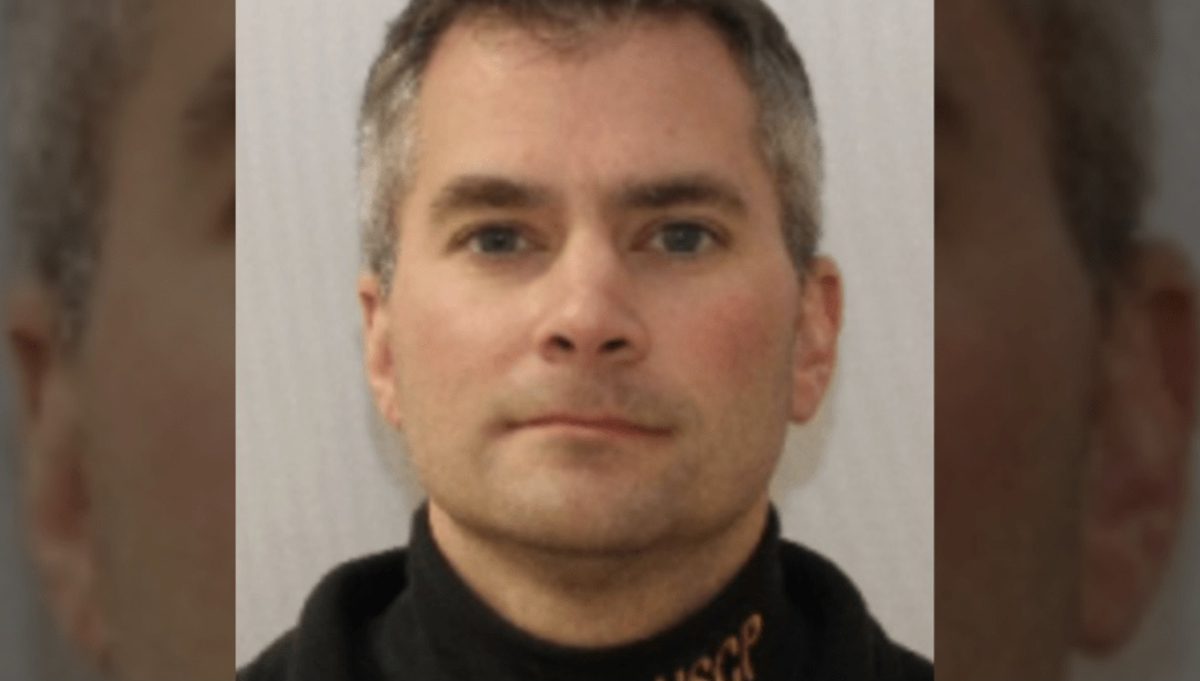 CNN made a big story out of the “fallen” Capitol Police officer who they say died during the Capitol Riot. But stop saying he is a “fallen officer,” because he did not die from the riot.

Believe it or not, even left-wing CNN which initially tried to make the death of U.S. Capitol Police officer Brian Sicknick a result of the Jan. 6 incursion of the U.S. Capitol Building, has finally admitted that the officer did not die from any actions committed during the short riot.

You’ll recall that the media claimed that officer Sicknick had been smashed in the head with a fire extinguisher, and that while he didn’t die during the riot, his death was a result of this blow to the head.

The media has insisted on calling Sicknick a “fallen officer” after he died several hours after the incursion ended.

But just stop saying that. It isn’t true. And even CNN is now admitting that it does not seem that officer Sicknick died from anything that happened during the riot.

According to one law enforcement official, medical examiners did not find signs that the officer sustained any blunt force trauma, so investigators believe that early reports that he was fatally struck by a fire extinguisher are not true.

One possibility being considered by investigators is that Sicknick became ill after interacting with a chemical irritant like pepper spray or bear spray that was deployed in the crowd. But investigators reviewing video of the officer’s time around the Capitol haven’t been able to confirm that in tape that has been recovered so far, the official said.

The case could also be complicated if Sicknick had a preexisting medical condition.

But in the hours and weeks after the officer did, CNN was all about pinning his death on the “Trump terrorists.” The network repeatedly claimed, without evidence, that Sicknick was killed by Trump supporters with a fire extinguisher.

As National Pulse pointed out:

Poppy Harlow claimed: “We turn now to a tribute happening soon for fallen Capitol Hill police officer Brian Sicknick who died — was killed. He was killed when one of the rioters hit him with a fire extinguisher.”

Ana Cabrera stated: “Officer Brian Sicknick died after being hit in the head with a fire extinguisher during the hours long attack.”

Erin Burnett asked: “Why is Trump trying so hard to make those claims the focal point of the Senate trial? Charging him with inciting insurrection? Does he think that the lie would justify a mob of his supporters trampling a woman? Does it justify police officers being hit beaten with a hockey stick and crutch? Does he think Brian Sicknick working the Capitol that died, after hit in the head with a fire extinguisher?”

Wolf Blitzer allowed Rep Ted Lieu to assert, unchallenged: “This was an insurrection and attempted coup where multiple people died including a law enforcement officer that reportedly was bludgeon [with a] fire extinguisher.”

The rest of the national media also picked up this lie and has persisted in claiming that the officer was killed by Trump and his supporters.

But it is all a lie.

Yes, it is tragic that officer Sicknick passed away But he did not die in the line of duty, or as a result of the Capitol incursion.

Stop calling him a “fallen officer.” His death does not qualify for that label.