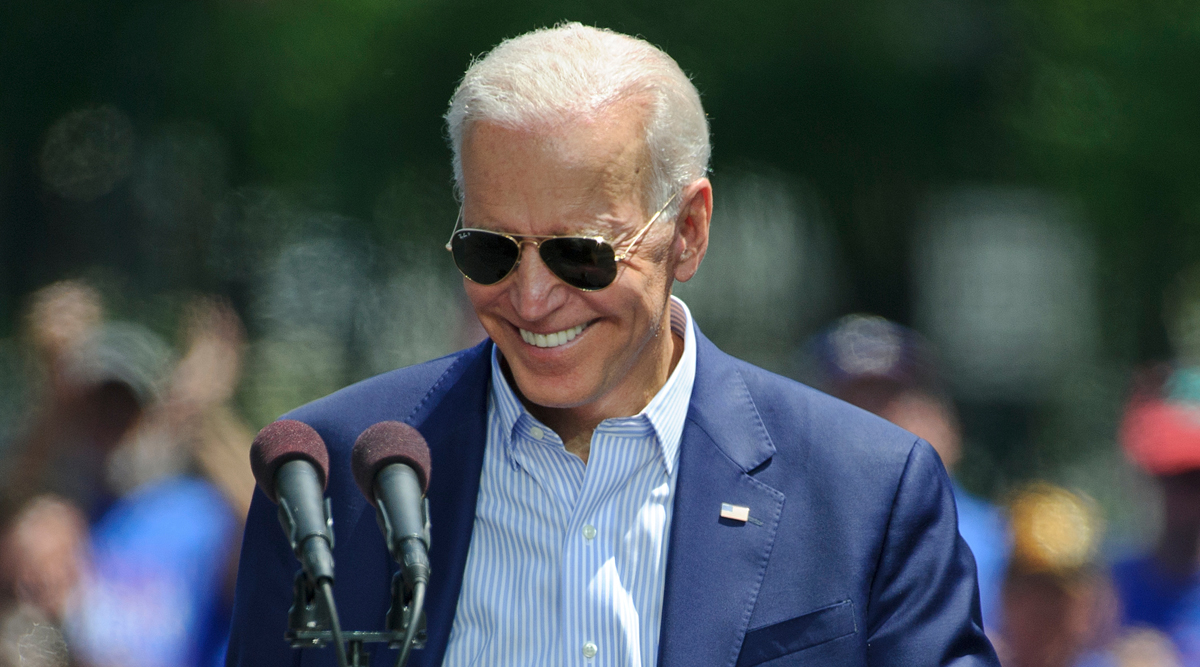 A South Dakota legislator has introduced a bill that would block the implementation of Joe Biden’s unconstitutional executive orders inside the Mount Rushmore State.

Harrisburg Republican, State Rep. Aaron Aylward, introduced HB 1194, a bill aiming to give the South Dakota attorney general the authority to examine any presidential executive order to determine if it is legally binding.

KELO-TV reported that the process the bill wants to initiate “begins with a review by the Executive Council of the Legislative Research Board, followed by a referral from the Council to the attorney general and the governor.”

“Once the referral has been made, the attorney general may examine the order to determine whether the state can seek an exemption or declare it unconstitutional,” the station added.

The bill says that South Dakota AG Jason Ravnsborg will be able to exempt the state from any law or order “that restricts a person’s rights or that is determined … to be unconstitutional” if it relates to the following:

Rep. Aylward said that he does not want to simply block Biden, but aims to block any unconstitutional move coming out of Washington D.C.

“This isn’t just a President Biden issue but rather an overall executive overreach issue that we’ve been experiencing for a long time,” Aylward said.

“The U.S. Congress has abdicated their duty for a long time in different areas.

“This bill is simply setting up a process to nullify acts that would be unconstitutional.

“When looking at the U.S. Constitution, the President only has the powers that are laid out in Article II.”

“This pertains to our rights that are protected under the U.S. Constitution.

“If the President ordered a nationwide mask mandate, it would go against the power laid out in Article II, and it would also go against the protection of the rights that may lie underneath the 9th and 10th Amendments.”

Aylward concluded that the goal is to give his state some of its power back that has been stolen away by Washington.