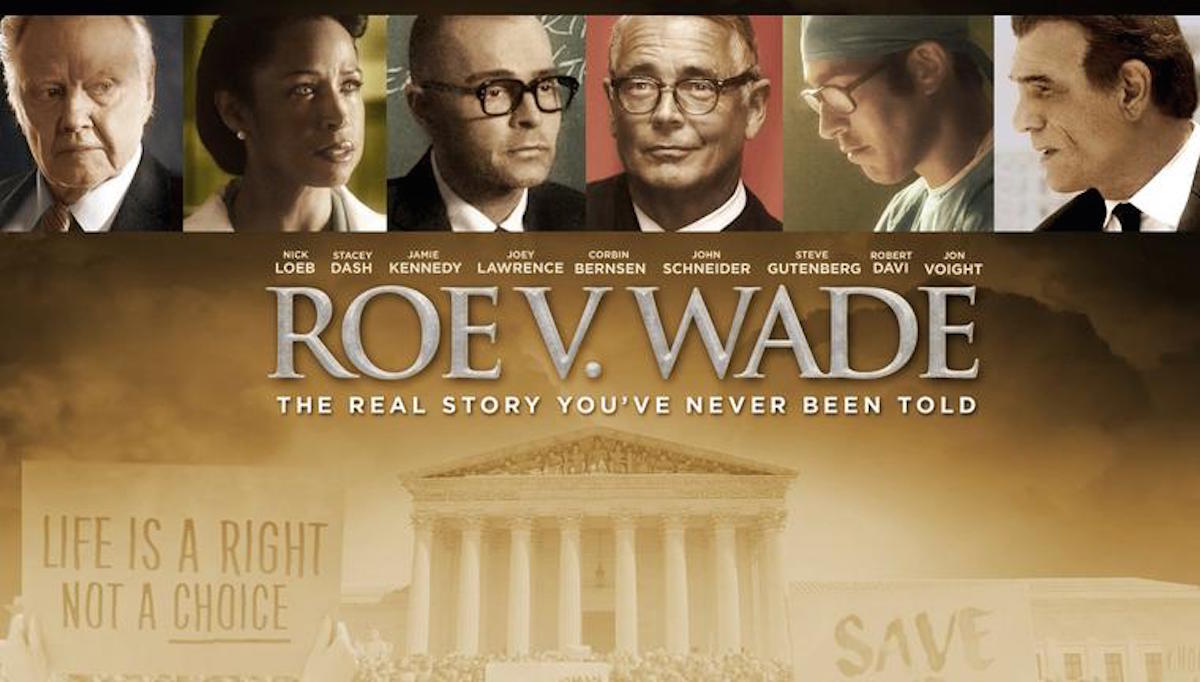 If you have ever seen what might be called an “activist movie,” usually you are just watching for the theme because the acting is horrible. Not so with Nick Loeb’s new film chronicling the path that the abortion ruling Roe v. Wade took to becoming the law of the land.

The film debuted at CPAC in Orlando, Florida, last night and I must say it is a very well paced, well, acted, and sharply written film for an “activist film.”

As to the “activism,” while it does carry an over all conservative theme, it presents both sides of the 1973 court case that became Rove v. Wade, in historical context, and in most segments, straight up.

There are many well-known character actors that pop up in this film. Loeb plays the lead as abortion mill operator he real-life Dr. Bernard Nathanson — a man who later had a change of heart and turned against abortion. The film included actors including Jamie Kennedy, Joey Lawrence, Robert Davi, John Schneider, Wade Williams, Mindy Robinson, Jon Voight, Stacey Dash, Corbin Bernsen, Steve Guttenberg, and William Forsythe.

There were even a few cameos by well-known conservatives including Mike “MyPillow” Lindell (who delivers a line as a TV reporter), and Roger Stone (who has a few lines as a Washington Post reporter in an old AMC Gremlin auto).

The film follows the historical time line from the creation of the falsified ideas behind the arguments for abortion on demand and those who fought against it and ended up losing to Planned Parenthood and the militant Women’s Rights movement before the U.S. Supreme Court.

Above all, the film shows that the media has been a left-wing sympathizer for decades as the pro-abortion characters relate with glee that the media used every falsified “statistic” about abortion they were fed. The media simply regurgitated the fake twin statistics about “one million back alley abortions” being performed a year, and that “25,000 women die from back alley abortions every year.” The media never bothered to research these numbers that Planned Parenthood doled out. And it turns out that the pro-abortion lobbyists simply made these numbers up. There was never any research, no polling, and no statistics presented to prove these wild claims.

It is very well done and the acting is top notch. When you get a chance after this film becomes available for everyone, seek it out and watch it. It will prove an enlightening experience.

Nick Loeb engaged in a long interview with The Hollywood Reporter if you are interested in more of what he has to say about the film and how it came about.