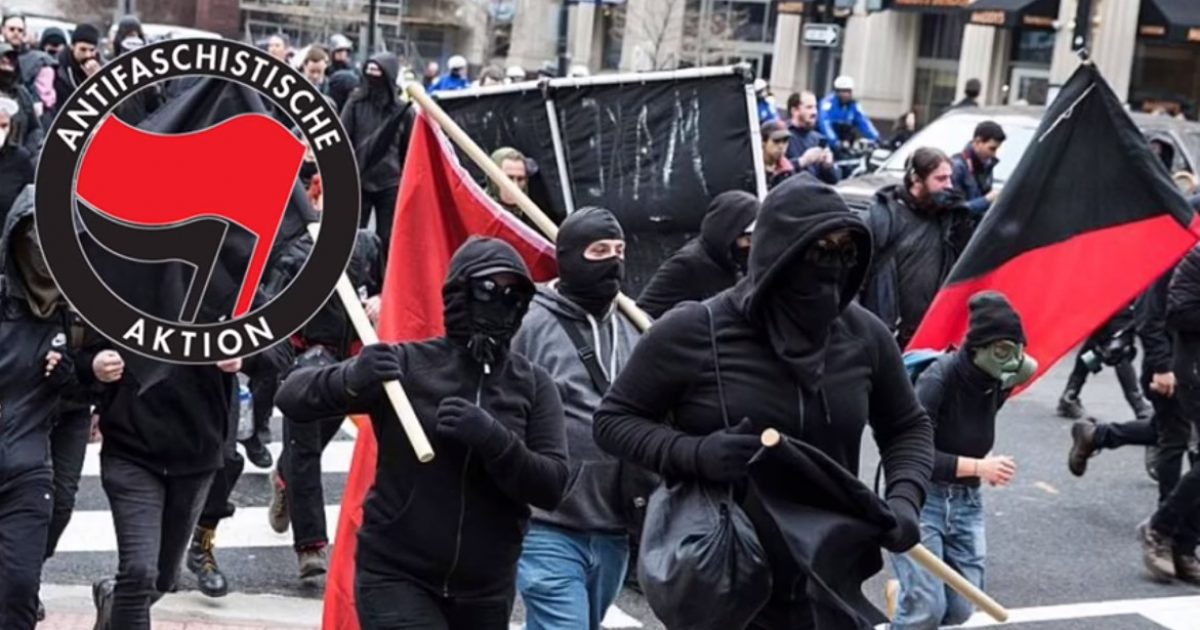 Authorities in Olympia, Washington, have called the armed takeover of a downtown hotel an act of “domestic terrorism.”

According to the Olympian newspaper, Olympia Mayor Cheryl Selby was one of the officials who called the actions of the protesters “an act of domestic terrorism.”

A group of leftist protesters armed with hatchets, knives, and batons forcibly took control of a downtown hotel last Sunday.

Those inside the Red Lion hotel began calling 911 around 11 a.m., saying a group was attempting to forcibly take over the hotel, the city’s statement said. The group members were dressed in black and were threatening staff, KING-TV reported, citing court documents. Police were told that the employees felt threatened by the group — and the station said an employee was assaulted but didn’t suffer injuries.

The group was identified as Oly Housing Now, a homeless activist outfit, and its members had gas masks, helmets, and goggles, apparently in preparation for a confrontation, the statement noted. Police estimated about 45 members of the group were inside and outside the hotel. The group had occupied the fourth and fifth floors and were placing black tarps on the windows as police arrived, cops told KING.

One of the leaders of the attack, Chris Alford, said the group wanted to speak to the government.

“We were going to say we’re not leaving and see if we could get FEMA or whoever to start putting out and getting us housing,” Alford said.

Olympia PD not messing around tonight. Several arrests so far as they clear the occupied hotel. Businesses were told to close early. pic.twitter.com/E3ZAsWuT1Y

They are now chanting to Olympia cops to “choke and die.” pic.twitter.com/EnMh9esHbu

Ten people were eventually arrested when SWAT members arrived to clear the building.

“The group’s demands made no sense,” she said. “They read like they were copied and pasted from some other community’s struggle because whoever penned them had no context for what’s actually going on in Olympia and Thurston County. This wasn’t activism; this was nihilism. And it caused so much unnecessary preventable harm.”

Mayor Selby said the protesters “exploited and victimized the very group they claim to want to help” and “should be held accountable to the furthest extent of the law.”

“This created an active crime scene that necessitated a police response appropriate to the scale of the actions of these terrorists,” she added.