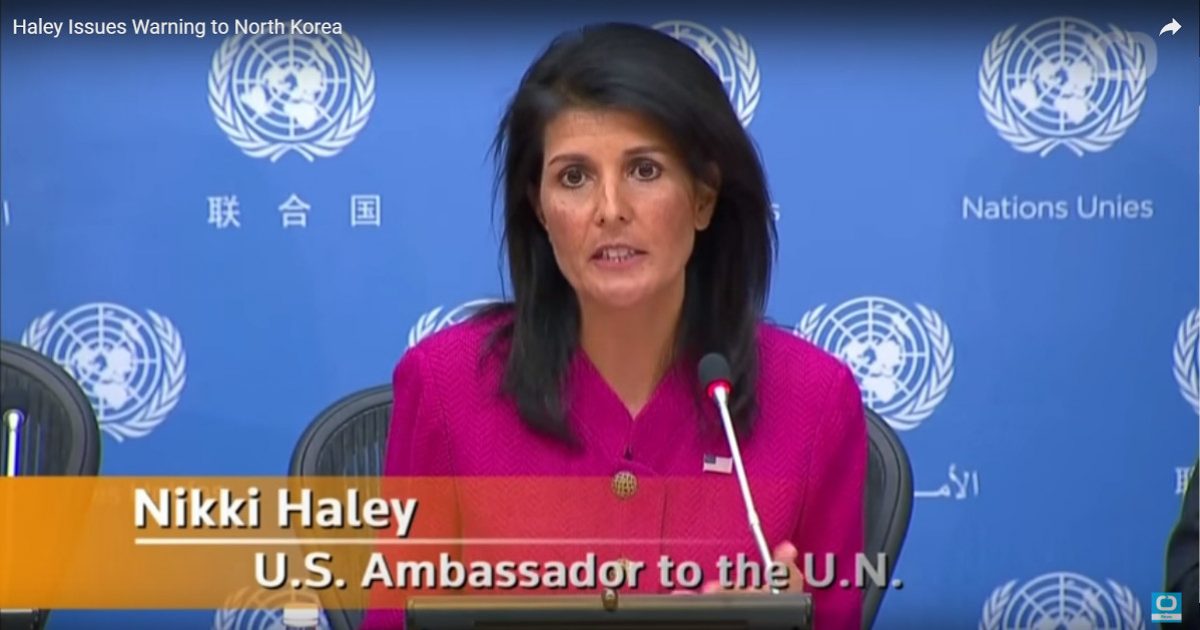 Former South Carolina Governor Nikki Haley has been a staunch supporter of Donald Trump for five years, but this week she did an about face and attacked him and, by extension, us.

Haley, who Trump appointed as U.S. ambassador to the U.N., has defended Trump for years. But this week, as the Democrats once again push their sham impeachment, Haley is suddenly trying to score points with the left.

Haley is now saying that Trump is too “fallen” to run for office ever again.

“He’s not going to run for federal office again,” Haley said during an interview with Politico.

Oh, it gets worse. She also said Trump “let us down” and we have to make sure he and his kind never make it into office again.

Pay attention to what she is saying, folks.

Haley is saying that regular Americans such as you and should be barred from holding office among the elites of whom she approves.

Haley has finally and fully revealed that she is an establishmentist and that we should never trust her.