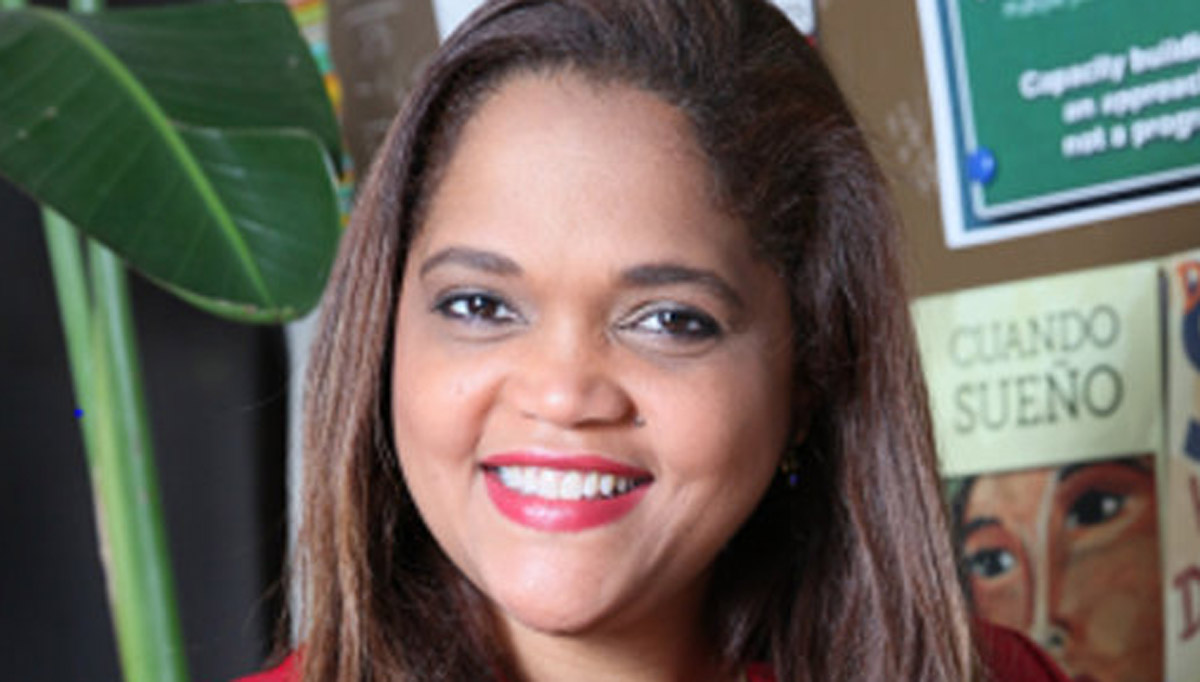 A veteran Hispanic teacher in New York was fired from her job because she would not perform the Black Panther salute in the classroom, she says.

Veteran teacher Rafaela Espinal told Fox News that she identifies as an “Afro-Latina,” so this is no “white supremacist” teacher we are talking about.

Espinal filed a lawsuit in a Manhattan Supreme Court against the city’s Department of Education Chancellor Richard Carranza and other members of the city’s education establishment.

Before being fired for refusing to participate in the salute, she was “admonished and told that it was inappropriate for her not to participate.”

In the 2018 movie, the crossarm motion represents Black empowerment. Though the film’s Director Ryan Coggler said the idea was largely taken from pharaoh sculptures in ancient Egypt, coupled with its meaning of “love” or “hug” in American Sign Language, he said in a 2018 interview with Inverse.

But some have questioned the directorial decision to cast a Black only cast and Espinal’s lawyers said she felt the arm gesture “introduced a racial divide where there should be none,” reported the Post.

Porter, who has since been promoted to “executive superintendent,” allegedly referred to the 1960’s Black Panther Party for Self Defense, when encouraging staff members to make the motion – telling them about her father’s involvement in the group.

Espinal’s attorney, Israel Goldberg, insisted that by forcing teachers to perform the salute, “The gesture was hijacked” for political reasons.

Along with being told she was not “black enough” in her attitude and that she should “just learn to be quiet and look pretty,” Espinal also says she was never told exactly why she was fired.