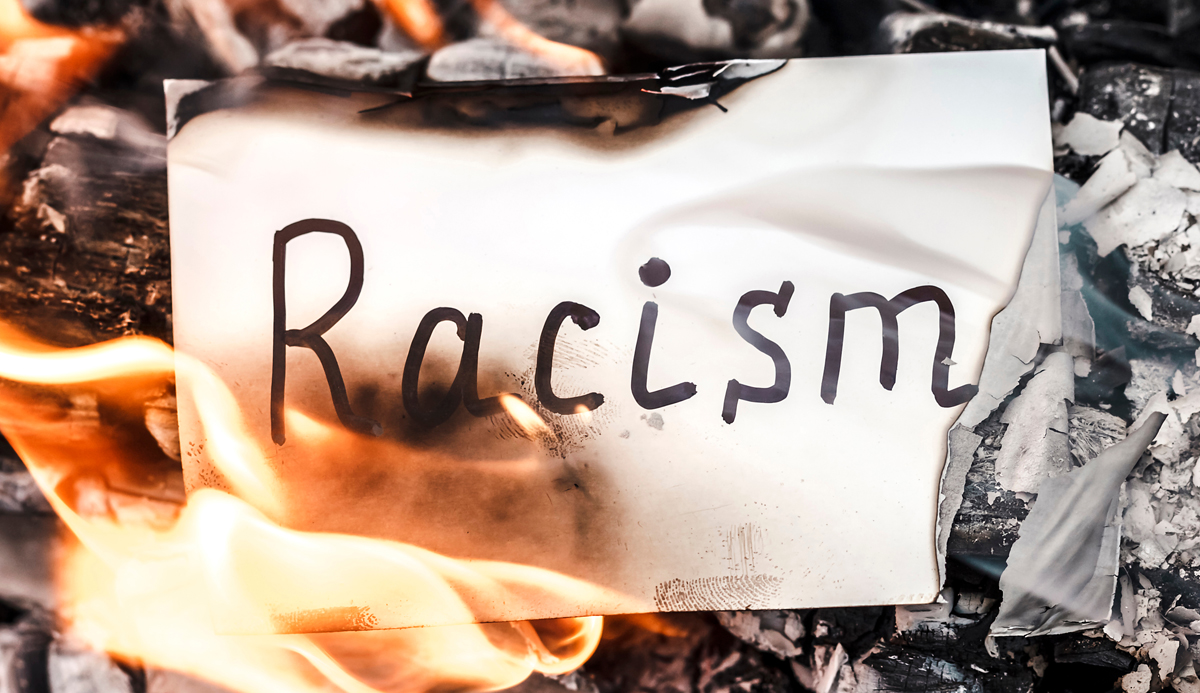 A New York college prep school told parents of its students that they must become “white abolitionists” and destroy white people.

The demands came as part of a campaign to accuse all white people of being white supremacists and racists.

The school’s 8-point program to accuse all white people of being evil and was created by Northwestern University Associate Professor of African American Studies, Political Science, and Sociology Barnor Hesse.

The eight points include:

The news was revealed by Twitter user Christopher Rufo:

SCOOP: The principal of East Side Community School in New York sent white parents this "tool for action," which tells them they must become "white traitors" and then advocate for full "white abolition."

This is the new language of public education. pic.twitter.com/0XA3xUpcuT

According to race education watchdog Christopher Rufo, white parents of sixth- through 12th-graders received the “tool for action” from the principal of East Side Community School asking them to work toward becoming white traitors and abolitionists by “subverting white authority” as well as “changing institutions, dismantling whiteness, and not allowing whiteness to reassert itself.”

The curriculum, authored by Barnor Hesse, an associate professor of African American studies, political science, and sociology at Northwestern University, weaponizes language such as “superiority” and “white regime” to challenge people who operate without fully acknowledging the “burden of Blackness.”

“There is a regime of whiteness, and there are action-oriented white identities. People who identify with whiteness are one of these. It’s about time we build an ethnography of whiteness, since white people have been the ones writing about and governing Others,” the list reads.

Liberals continue pushing the lie that all white people are irredeemable racists.