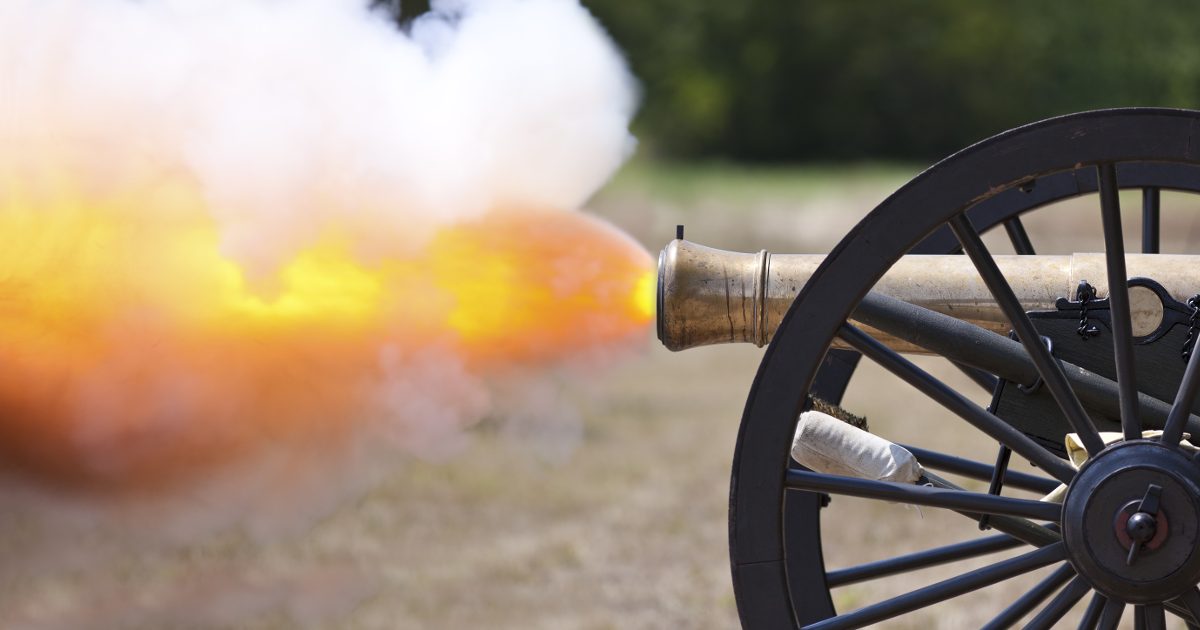 A shocking new poll finds that 46 percent of respondents think that the U.S. is headed toward a civil war-like clash between the extreme left and the rest of America.

The poll released last week by Zogby Analytics found that a plurality of Americans expect another civil war to occur in the near future. 46% of Americans indicated that a civil war was likely. Meanwhile, 30% stated it was “somewhat likely” and 16% stating it was “very likely.”

However, show just how closely divided the nation is, another 42% said that another civil war will not occur.

The Zogby poll quered 873 Americans across the country, weighted for political affiliation, regional residence, race and ethnicity. The poll didn’t ask about how a hypothetical civil war would unfold, leading the interpretation of the question up to those who answered it. Those who believe a civil war will happen may very well be talking about predictions hundreds of years in the future.

White Americans were the least likely to predict that another civil war would happen, with 43% of the demographic predicting as such. 49% of Black Americans and 53% of Hispanics predicted that it would. Young Americans are by far the most confident that a civil war is coming or inevitable, with 53% of those ages 18-29 saying it’ll happen. Only 31% of Americans 65+ are predicting a civil war.

That is not the only poll finding that Americans are not feeling very god about the country’s prospects right now.

Another recent poll found that a majority of Americans think the economy will tank under Joe “Commander In Cheat” Biden.

Biden has yet to break into positive territory on Rasmussen’s Daily Presidential Tracking Poll. Today, his favorability stands at a net -5, and it has dipped as low as -7 since his inauguration.

These scores are astonishing given all of the nearly reverent coverage the administration and Biden family are getting from the corporate media. Biden had interviews before the Super Bowl and during halftime. White House press briefings have been no more challenging than the Super Bowl puff pieces.

Despite the fawning press, late-night show hosts, and cultural elites, Americans do not seem to be convinced. In a new Rasmussen poll, 54% of American adults say the economy will worsen over the next 12 months or remain the same. Only 37% predict it will get stronger.

Thanks Democrats. So much for their claim they want “unity.”