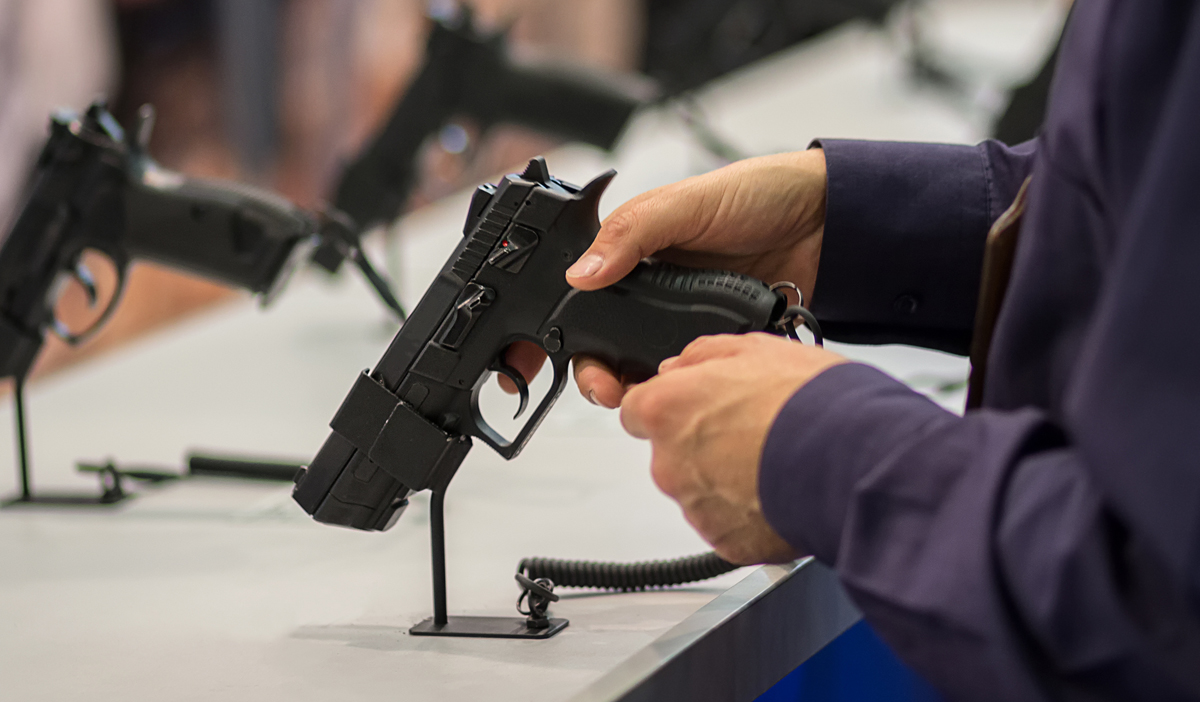 A Missouri County has passed a rule to arrest any federal officer who tries to take away the Second Amendment rights of any of its citizens by trying to enforce any anti-gun laws coming out of Washington D.C.

As Daniel Horowitz of The Blaze wrote:

On Feb. 3, the Newton County, Missouri, Commission passed a bill that will not only block federal enforcement of unconstitutional gun policies but criminalize their implantation thereof within the jurisdiction of the county. The “Second Amendment Preservation Act of Newton County Missouri” declares that “all federal acts, laws, orders, rules, and regulations passed by the federal government and specifically any Presidential Administration whether past, present, or future, which infringe on the people’s right to keep and bear arms as guaranteed by the Second Amendment of the United States Constitution and Article I, Section 23 of the Missouri Constitution shall be invalid in the county.”

The section of the Missouri Constitution that pertains to the rule reads:

That the right of every citizen to keep and bear arms, ammunition, and accessories typical to the normal function of such arms, in defense of his home, person, family and property, or when lawfully summoned in aid of the civil power, shall not be questioned. The rights guaranteed by this section shall be unalienable. Any restriction on these rights shall be subject to strict scrutiny and the state of Missouri shall be obligated to uphold these rights and shall under no circumstances decline to protect against their infringement.

The new rule in Newton County targets any federal policies that might order tracking and registration of firearms and ammunition that the Democrats have been introducing in D.C.

Horowitz ads that section 4a of the Newton County ordinance grants the sheriff’s department “full authority to make an arrest of any and all federal agents that violate state laws and enforce regulations” that violate the Second Amendment. Finally, the ordinance bars anyone “who enforces or attempts to enforce any of the infringements identified in this ordinance” from “being hired as a law enforcement officer or to supervise law enforcement officers in the county.”

This will be the only way that regular people can fight these power mad leftists infesting Washington. We have to take back our country at the local level. Nullifying illegal federal laws at home. That is what we must do. 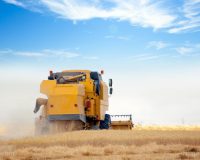