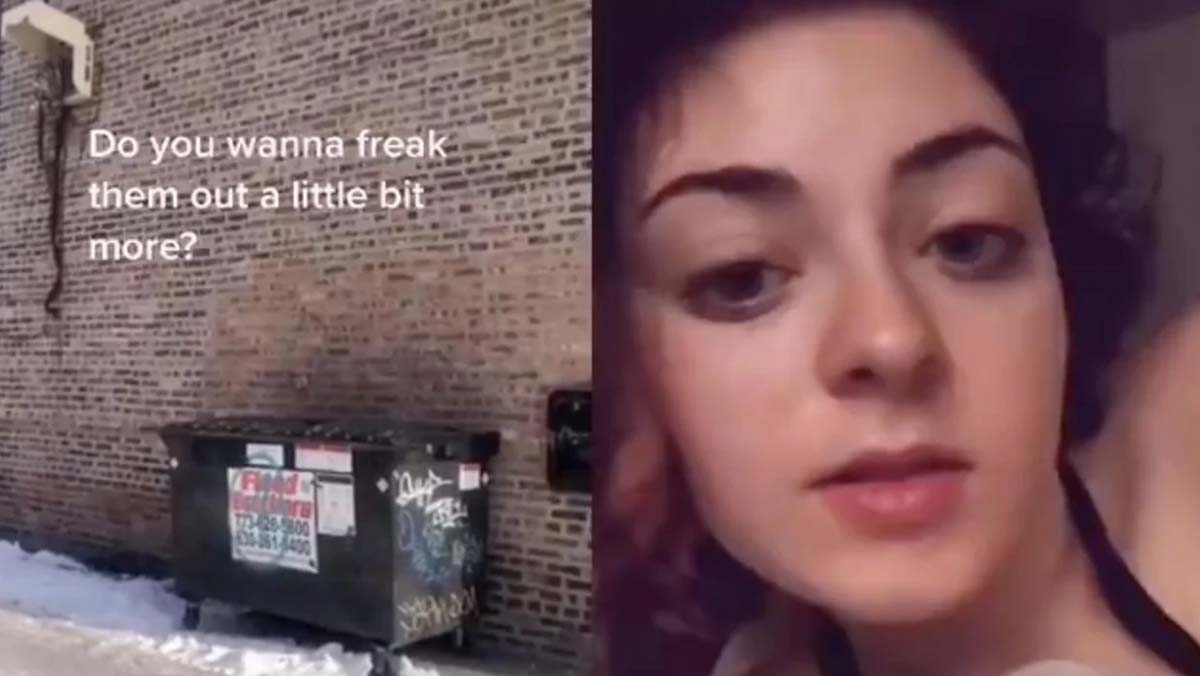 A leftist TikTok user is leading an effort to convince people to stop following liberal celebrities such as Kylie Jenner on social media and is calling her campaign the “Eat The Rich” movement.

Gina Bologna posted her TikTok video on January 29 and in only a few weeks had won millions of views.

Bologna made her video after Internet wags caused an upheaval in the stock market costing the Hedge Funds millions with the GameStop stock joke.

“I know about the stocks, and I know that the rich are freaking out. I know that us poor people are like ‘this is kind of cool.’ You want to freak them out a little more?” Bologna asks on the video.

“I used to work in marketing, and I know how much people like Kylie Jenner get paid for having the social media account followings that they have. Unfollow them. Unfollow them all,” Bologna added.

“I know you might love them, but do it. This is how we eat the rich,” she said. “We make them feel just as important as we feel. Unfollow them. Stop looking at their content. Even if it’s just for a few months. Do it! Watch it burn!”

Bologna’s video earned itself more than three million views in only a week.

But then it was uploaded to Twitter and earned millions more.

Bologna is no conservative, granted. Indeed, her whole point is to push communistic ideas of “equality” and anti-capitalism.

“This world is lacking balance and harmony, the inequality in this country is greater than it ever has been,” Bologna told Newsweek.

“The media structure has been corporatized, and has not been speaking for the people for quite some time,” she added. “We deserve to be FREE PEOPLE we do not deserve to be working BELOW LIVING WAGE JOBS to survive.”

So far, though, there is no telling if Bologna’s campaign is having any effect. But many social media user began posting videos show them unfollowing celebrities.