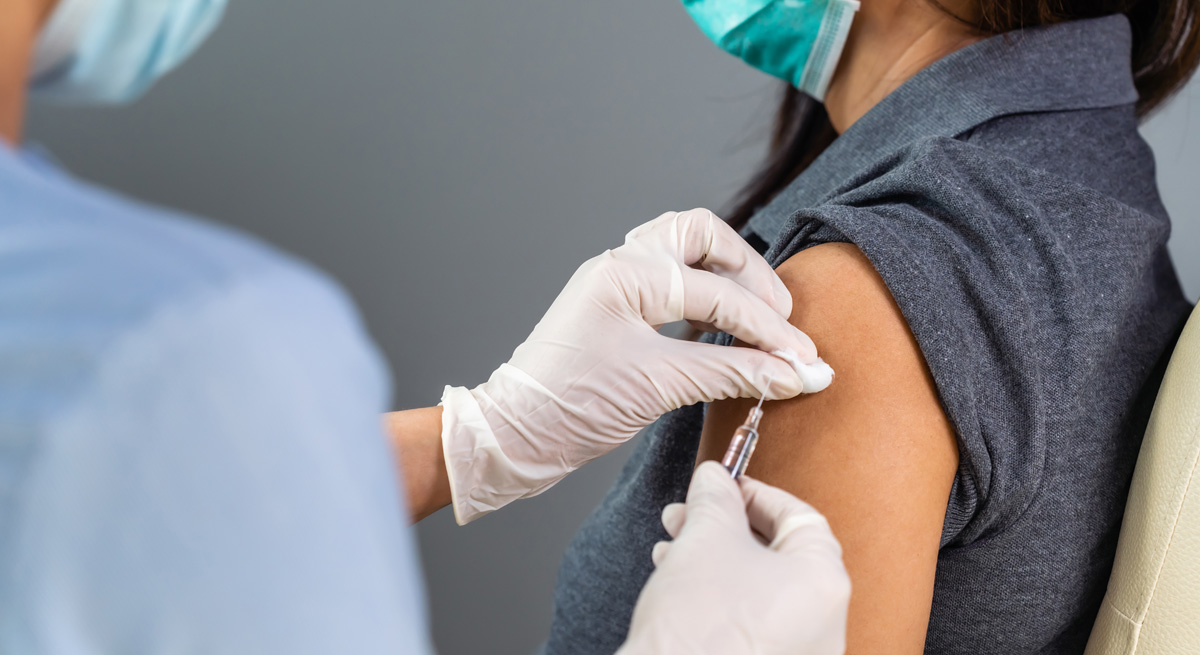 Last year many on the right began to wonder when people would start losing their jobs because they don’t want to take the coronavirus vaccination… now we know, it has already happened.

According to the New York Post, a waitress on New York City was fired because she does not want to take the coronavirus vaccine.

A New York City waitress says she was fired from a popular Brooklyn restaurant after choosing not to get the COVID-19 vaccine for fear it might hurt her chances of getting pregnant.

Bonnie Jacobson, 34, told The Post that the management at Red Hook Tavern canned her on Monday because she balked at getting the shot immediately.

“It was shocking to me,” she said Wednesday. “I went through the stages: I’m hurt, I’m in shock — then I got mad.”

Foodservice workers had only been added to New York City’s vaccination list two weeks ago. So, apparently the woman’s employer, The Red Hook Tavern, immediately told employees to take the vaccine or else.

But Jacobson told her bosses that she did not want the vaccine because doctors say it may have a negative effect on fertility. And she and her husband are trying to have a baby so she was waiting for more information before thinking about taking the drug.

Instead, she was instantly fired.

As Jazz Shaw noted, Jacobson seems to have a good case to avoid the shots.

Jacobson clearly seems to have a case to make here. The employer sent out a notification to all workers about getting vaccinated, but they specifically included an exception for anyone with a medical condition that might cause issues. Being pregnant (or even attempting to become pregnant) is clearly a “medical condition.” Also, while the CDC hasn’t cautioned anyone who is pregnant against getting the vaccine, they do say it’s a personal choice and expectant mothers should consult their doctors. Further, the pharmaceutical companies have only begun testing the vaccines on pregnant women this week. We’re not going to know the official answer to that question for months.

Let’s hope Jacobson files a lawsuit that forces the restaurant to disappear to pay her off.

You can bet we’ll see man more cases like this, too.