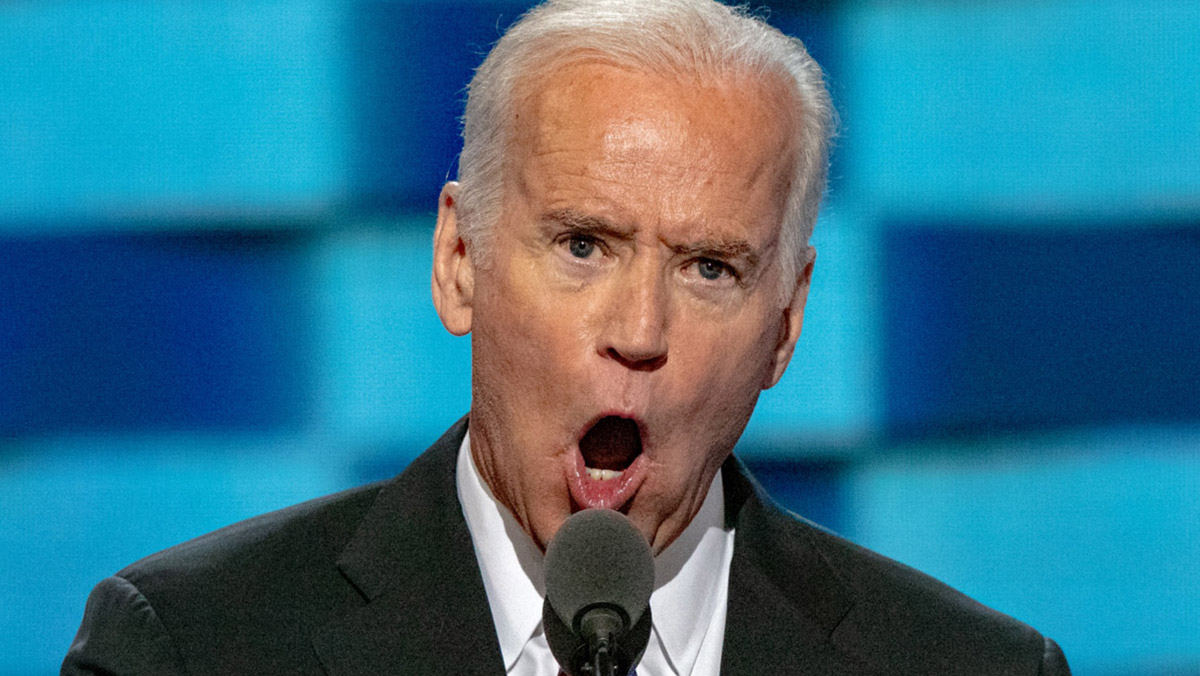 On Wednesday, it was reported that Joe Biden is looking to prevent you from traveling outside your state, and his main hope is to destroy Florida’s economy with the travel ban.

Naturally the Commander In Cheat is trying to blame the coronavirus for his unconstitutional idea of locking down the states.

The Biden administration is considering whether to impose domestic travel restrictions, including on Florida, fearful that coronavirus mutations are threatening to reverse hard-fought progress on the pandemic.

Outbreaks of the new variants — including a highly contagious one first identified in the United Kingdom, as well as others from South Africa and Brazil that scientists worry can evade existing vaccines — have lent urgency to a review of potential travel restrictions within the United States, one federal official said.

Discussions in the administration over potential travel restrictions do not target a specific state but focus on how to prevent the spread of variants that appear to be surging in a number of states, including Florida and California.

DeSantis rightly noted that such a travel ban is a direct attack on his state.

The Florida Gov. called the travel restrictions “absurd” and a “political attack against the people of Florida.”

“I think it’s an absurd report that they would be doing that, I think it would be unconstitutional, it would be unwise and it would be unjust,” DeSantis said on Thursday. “Any attempt to restrict or lock down Florida by the federal government would be an attack on our state done purely for political purposes.

“If you think about it, restricting the right of Americans to travel freely throughout our country while allowing illegal aliens to pour across the southern border unmolested would be a ridiculous but very damaging farce,” the Republican governor said. “So we will oppose it 100%. It would not be based in science, it would purely be a political attack against the people of Florida.”

DeSantis went on to point out that the hospitalizations and the death rate in Florida is lower than that in half of the states. So, a travel ban to Florida would be a purely political attack by the leftist Biden administration.

"It would purely be a political attack against the people of #Florida," @GovRonDeSantis responds to report on possible travel restrictions. Despite his comment at the end, @HealthyFla data shows winter peak of #covid19 cases surpassed the summer peak. https://t.co/hBkUacm5EG pic.twitter.com/qvbohPA4XX