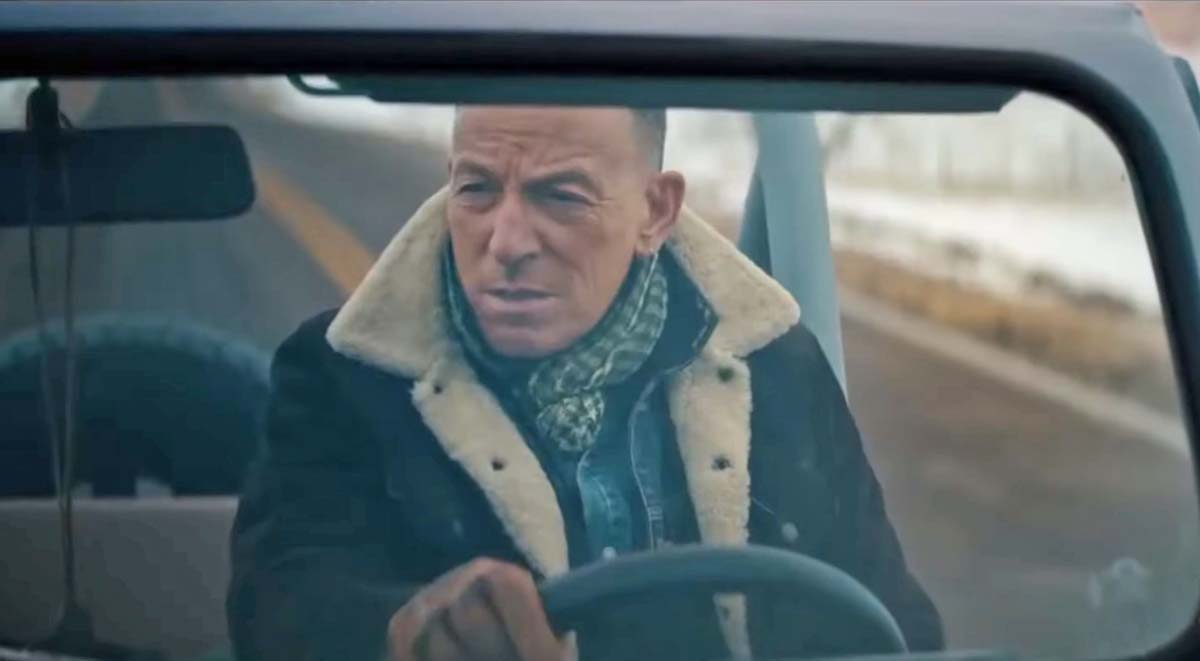 Aging rocker Bruce Springsteen made waves with a left-wing Super Bowl commercial for Jeep, and now we learn that he was arrested for drunk driving only a few months ago.

Nice going, Jeep. Not only did you make a garbage commercial, you fronted the piece of garbage with a radical, anti-American, leftist.

Check this garbage out:

Now we find out that Springsteen has a recent record of driving while intoxicated.

The incident took place in November at the Gateway National Recreation Area, a public affairs officer confirmed to Fox News on Wednesday.

The public affairs spokesperson added that Springsteen, 71, was “cooperative throughout the process.”