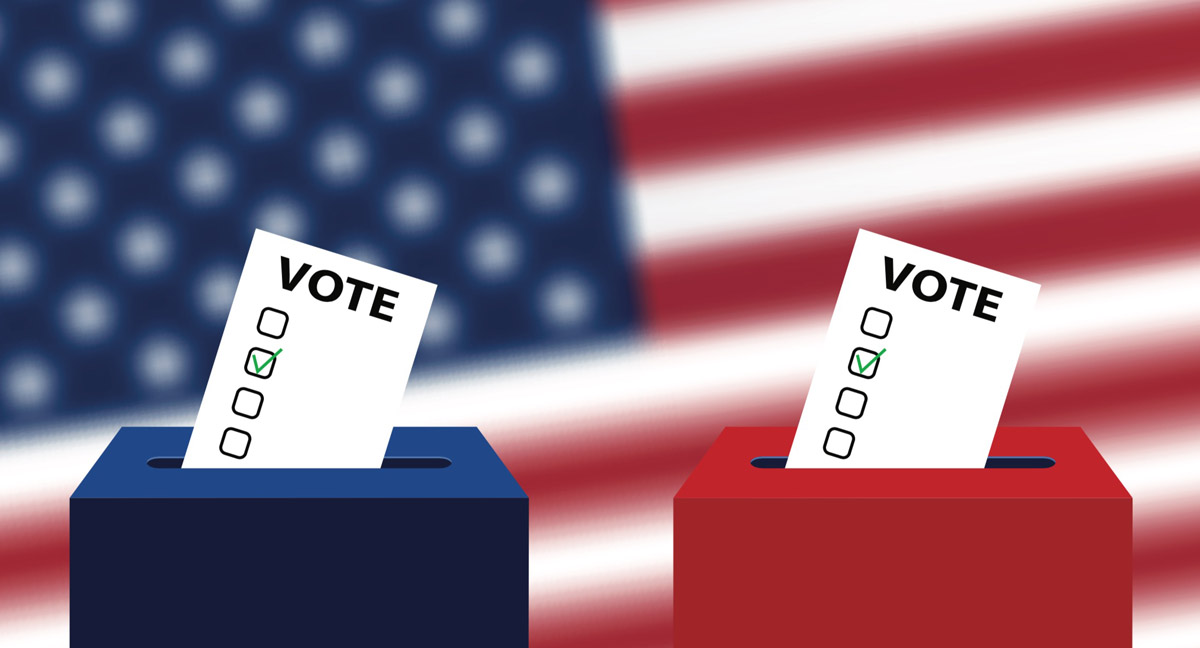 The election of 2020 will undoubtedly become a major inflection point for how the United States conducts their political contests in the future, thanks to a prolonged discussion about just how things went down in that fateful contest. Georgia absentee ballots

This was an election under the threat of a pandemic, and states around the nation worked diligently to develop ways in which the people could vote safely while attempting to maintain the safety of the vote itself. But, in true political fashion, several of the adopted measures to deal with the potential trouble of sending at-risk individuals to the polls were created and enacted in haste, creating doubt in some Americans’ minds about the integrity of the election.

Now, the Peach State is looking to grapple with some of those concerns in a major way.

The Georgia state Senate on Tuesday passed legislation that would require voters to submit a driver’s license number, state identification card number, or a photocopy of an approved form of identification in order to vote absentee in the state.

Senate Bill 67 passed the upper chamber in 35-18 vote on Tuesday and now heads to the state House for consideration, The Associated Press reports.

The bill has already been met with opposition from Democrats and voting rights groups who say the legislation would make it difficult for voters who don’t have a driver’s license or state identification card to vote absentee. According to the AP, absentee ballots are currently tallied using signature verification.

Democrats and left-leaning voter rights groups have suggested that the bill adds “needless boundaries” to the right to vote. Still, it should be remembered that these are some of the same political activists who’ve been attempting to drown the Second Amendment in legislation for decades.

The leftists forget that there is another option–it’s called going to your nearest polling place and voting in person.

“It’s not about disenfranchising voters. It’s not about overly burdening the electorate. It’s about efficiency, integrity, allowing the Georgia public to have confidence in the vote,” said Sen. Larry Walker, a Perry Republican who sponsored Senate Bill 67.

(…) Supporters said anyone who votes in person in Georgia has to show identification, and that absentee voters should do the same. Walker said submitting an identification would work for 97% of voters and said the other 3% could vote in person, saying he wanted to get county elections “out of the middle” of verifying signatures.

Exactly! Although the Democrats argue that this bill’s purpose is voter suppression, the truth is that if this bill is passed by the Georgia House and becomes law, it will give Georgians and people nation-wide confidence in their vote count. A confidence many across America did not have after the 2020 vote.

Much of this post was first seen at Liberty Hub