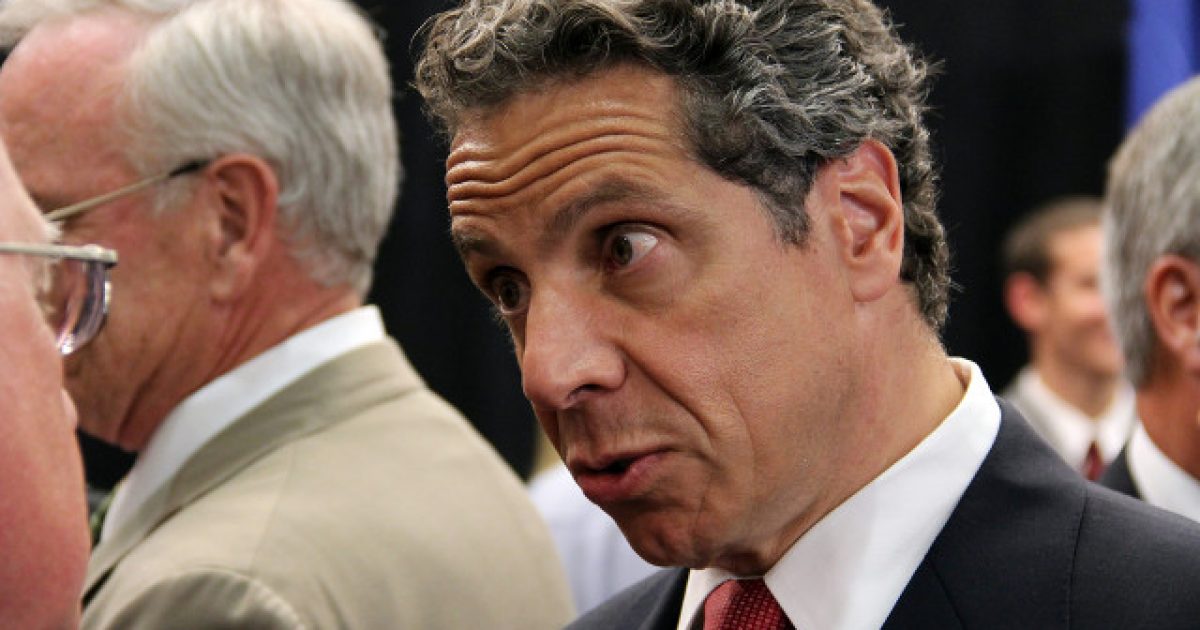 In a December 2020 tweet Lindsey Boylan, former NY State Deputy Secretary for Economic Development and Special Advisor to the Governor from 2015-2018, said she was sexually harassed by NY Governor Cuomo. Cuomo denied that he harassed anyone. On Feb 24th, Ms. Boylan posted an article on Medium providing details of Cuomo’s sexual harassment of her and others.

Ms. Boylen said her December tweets were incited by the political talk that Andrew Cuomo was under consideration to be Joe Biden’s Attorney General.

There are fewer things more scary than giving this man, who exists without ethics, even more control.

I saw how he wielded power for years. He takes advantage of people, including me.

Not knowing what to expect what’s the most upsetting part aside from knowing that no one would do a damn thing even when they saw it.

And I *know* I am not the only woman.

Perhaps the worst of her allegations was from 2018. She was promoted to Deputy Secretary for Economic Development and Special Advisor to Cuomo (a job she initially turned down because she “didn’t want to be near him.” She only took the job when she was promised that she would be able to “keep my old agency office and remain on a separate floor from him and his inner circle.’ In 2018 “after a one-on-one briefing with the Governor to update him on economic and infrastructure projects. We were in his New York City office on Third Avenue. As I got up to leave and walk toward an open door, he stepped in front of me and kissed me on the lips. I was in shock, but I kept walking.”

Lindsey Boylen described many other incidents, including the time she was on the Governor’s plane, and he suggested they play strip poker.

Ms. Boylen wrote that after the kissing incident, she was nauseous every day when she went to work and finally resigned on Sept. 26, 2018.

She adds that she wasn’t the only victim. “Governor Andrew Cuomo has created a culture within his administration where sexual harassment and bullying is so pervasive that it is not only condoned but expected.”.

Boylen finishes her tome with

I am speaking up because I have the privilege to do so when many others do not. No one should have to be defined or destroyed by this kind of sexual harassment. Nor should they be revictimized if they decide to speak their own truth.

I hope that sharing my story will clear the path for other women to do the same.

Andrew Como has shown himself to be a tyrant, yelling and punishing the politicians he disagrees with.

🚨🚨 My Statement Calling for the Resignation of Governor Cuomo 🚨🚨 https://t.co/gWvBm4rS31 pic.twitter.com/jZZEobvE92

Cuomo is a coward who has abused his powers. His pattern of abuse and harassment toward his aides, journalists, lawmakers, and critiques is despicable. As a lawmaker, I have the duty to hold him accountable. I will not stand down. I will stand with Lindsey Boylan.

It takes a tyrant to treat a woman the way Ms. Boylan says Governor Cuomo treated her. Now that brave Lindsey Boylan has told her story, I hope that some of the other women harassed by Andrew Cuomo have the courage to come forward and back up Ms. Boylan’s story.

Lindsey Boylen’s Medium article is heartbreaking. On top of the stories about him hiding the actual totals of nursing home deaths, Boylen’s story makes Cuomo’s already ruined reputation go further down the toilet. I recommend you read her entire story.