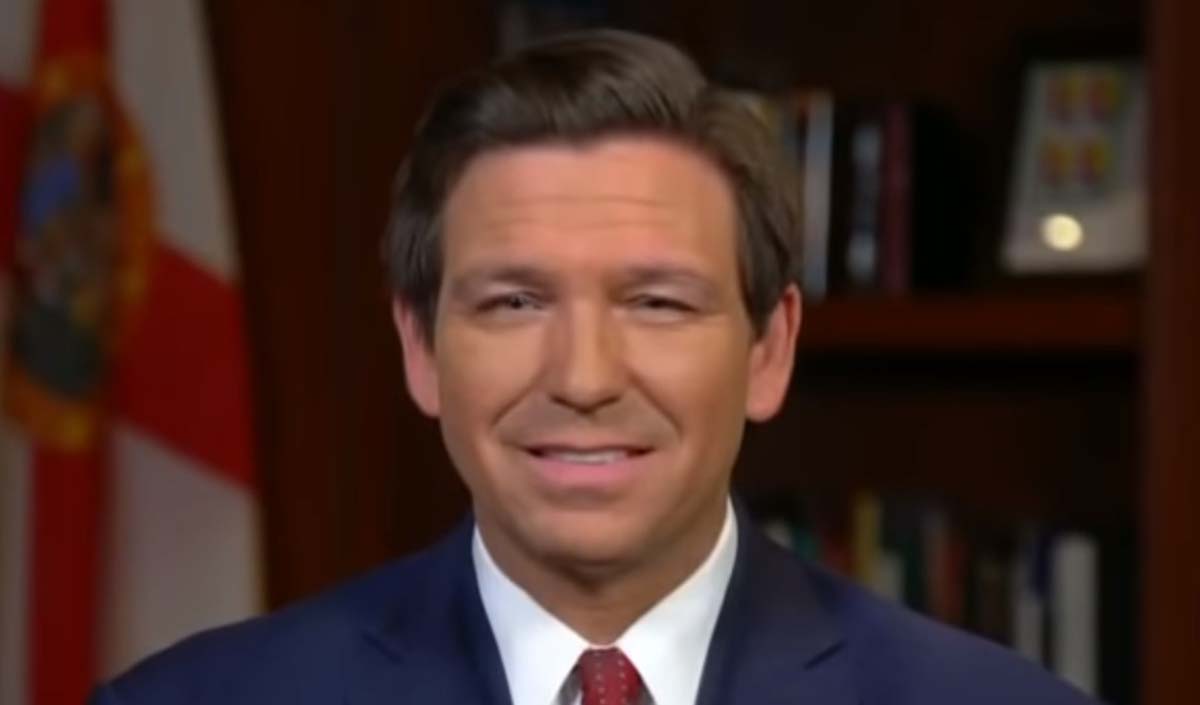 Florida’s Republican Gov. Ron DeSantis has fired a warning shot over the bow of left-wing big tech alerting them that if Congress won’t act to reign in their attacks on conservatives, then Florida will act on its own.

DeSantis is setting the precedent that every conservative state should follow by warning big tech that their politically motivated censorship won’t stand in the Sunshine State.

Speaking at a Tuesday press conference, the gov. said, “What began as a group of upstart technology companies from the west coast has since transformed into an industry of monopoly communications platforms that monitor, influence, and control the flow of information in our country and among our citizens.”

De Santis pointed out that Twitter permanently banned the president of the United States from its platform.

Twitter used the lie that Trump was “inciting violence” as its excuse to ban him.

“Used to be that consumers were trusted to make their own decisions about what information to consume, about which leaders to ‘follow,’ about what news to watch,” DeSantis added. “Now these decisions are increasingly made by nameless, faceless boards of censors.”

DeSantis also said that he and his voters have had about enough of big tech’s “manipulation” of the news.

“That’s why in Florida we’re gonna take aim at those companies and pull back the veil and make sure those guys don’t continue to find loopholes and grey areas to live above the law,” DeSantis said. “Floridians should have the privacy of their data and personal information protected, their ability to access and participate in online platforms protected, and their ability to participate in elections free from interference from Big Tech protected.”

Rep. Chris Sprowls, Florida’s Republican House Speaker, said that legislation in to be introduced in Tallahassee will target Facebook, Twitter, Google, Amazon, and Apple, which he calls the “five families of darkness.”