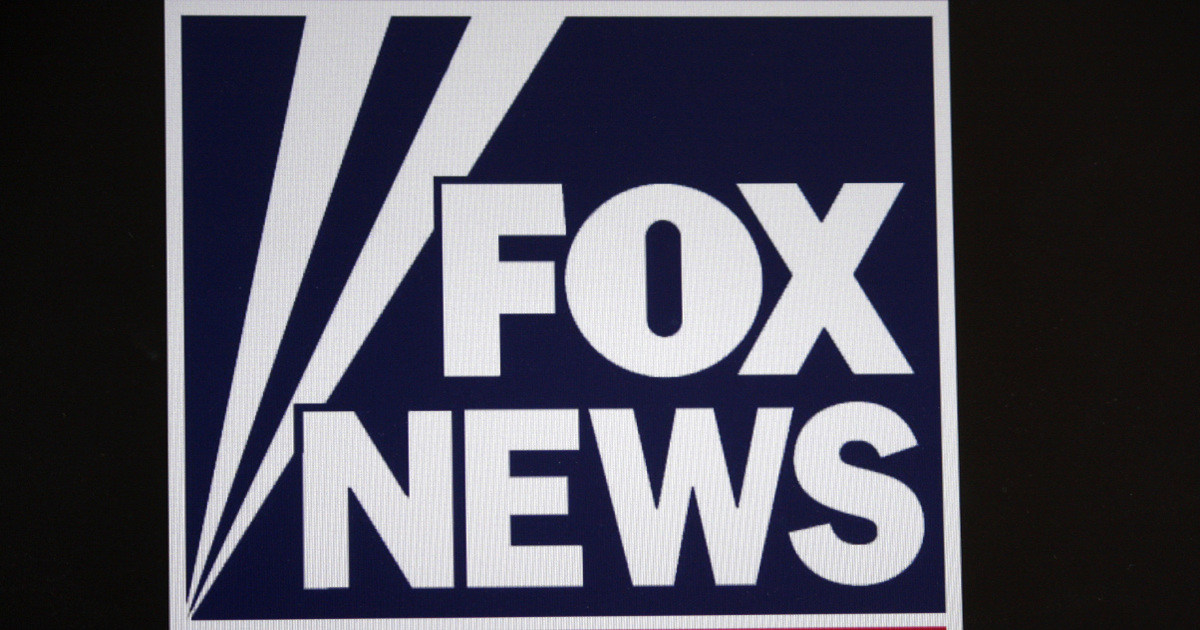 A group of Democrats are looking for a way to crush the free speech of news outlets such as OANN, Newsmax, and Fox News with an end run around the Constitution by forcing Internet and cable providers to ban the outlets.

Ahead of Wednesday’s House hearing, Democrats sent a letter to a dozen cable, satellite, and streaming companies demanding that they combat disinformation, which the Democrats identify as outlets they disagree with politically.

California Democratic Reps. Anna Eshoo and Jerry McNerney have written to a dozen cable, satellite and streaming companies calling on them to better combat disinformation — which they principally identify as Fox News Channel, Newsmax and One America News Network (OANN) — and grilling them on what they plan to do about it.

Those were the only two signatories on the letters, but they are both on the powerful House Energy & Commerce Committee.

The legislators came just short of calling on the distributors to drop those channels, but not by much. They said that “some purported news outlets have long been misinformation rumor mills and conspiracy theory hotbeds that produce content that leads to real harms,” then hammered Fox, Newsmax and OANN, the latter two which became former President Donald Trump’s news outlets of choice after something of a falling out with Fox over its coverage.

The Letter by Reps. Eshoo and McNerney smeared the three conservative news channels as “misinformation rumor mills and conspiracy theory hotbeds that produce content that leads to real harm.”

The letter goes on:

1. What moral or ethical principles (including those related to journalistic integrity, violence, medical information, and public health) do you apply in deciding which channels to carry or when to take adverse actions against a channel?

2. Do you require, through contracts or otherwise, that the channels you carry abide by any content guidelines? If so, please provide a copy of the guidelines.

3. How many of your subscribers tuned in to Fox News, Newsmax, and OANN on [Fill in the company’s distribution platforms] for each of the four weeks preceding the Nov. 3, 2020 elections and the Jan. 6, 2021 attacks on the Capitol? Please specify the number of subscribers that tuned in to each channel.

4. What steps did you take prior to, on, and following the Nov. 3, 2020 elections and the Jan. 6, 2021 attacks to monitor, respond to, and reduce the spread of disinformation, including encouragement or incitement of violence by channels your company disseminates to millions of Americans? Please describe each step that you took and when it was taken.

5. Have you taken any adverse actions against a channel, including Fox News, Newsmax, and OANN, for using your platform to disseminate disinformation related directly or indirectly to the Nov. 3, 2020 elections, the Jan. 6, 2021 Capitol insurrection, or COVID-19 misinformation? If yes, please describe each action, when it was taken, and the parties involved.

6. Have you ever taken any actions against a channel for using your platform to disseminate any disinformation? If yes, please describe each action and when it was taken.

7. Are you planning to continue carrying Fox News, Newsmax, and OANN [fill in the platform] on TV both now and beyond any contract renewal date? If so, why?

The move to squelch dissent came two days before Wednesday’s hearing before the powerful House Committee on Energy & Commerce, chaired by Rep. Frank Pallone (D-N.J.), titled “Fanning the Flames: Disinformation and Extremism in the Media.” Reps. Eshoo and McNerney are both members of the House committee.

The Democrats are pressuring cable and Internet providers — whose owners are often just as radically left in political ideals — to get around the illegality of making laws to quash free speech. If the Democrats acted directly, it would be unconstitutional. But if they can convince the private businesses that operate cable and Internet services to ban free speech, then the Democrats can claim that it was a “private decision,” and they can achieve their goal of destroying free speech without having direct culpability. It is nothing but an end run around the constitution.

In a statement, Fox News said that the Democrat effort to end free speech nothing but “viewpoint discrimination.”

“As the most watched cable news channel throughout 2020,” Fox said, “FOX News Media provided millions of Americans with in-depth reporting, breaking news coverage and clear opinion. For individual members of Congress to highlight political speech they do not like and demand cable distributors engage in viewpoint discrimination sets a terrible precedent.”