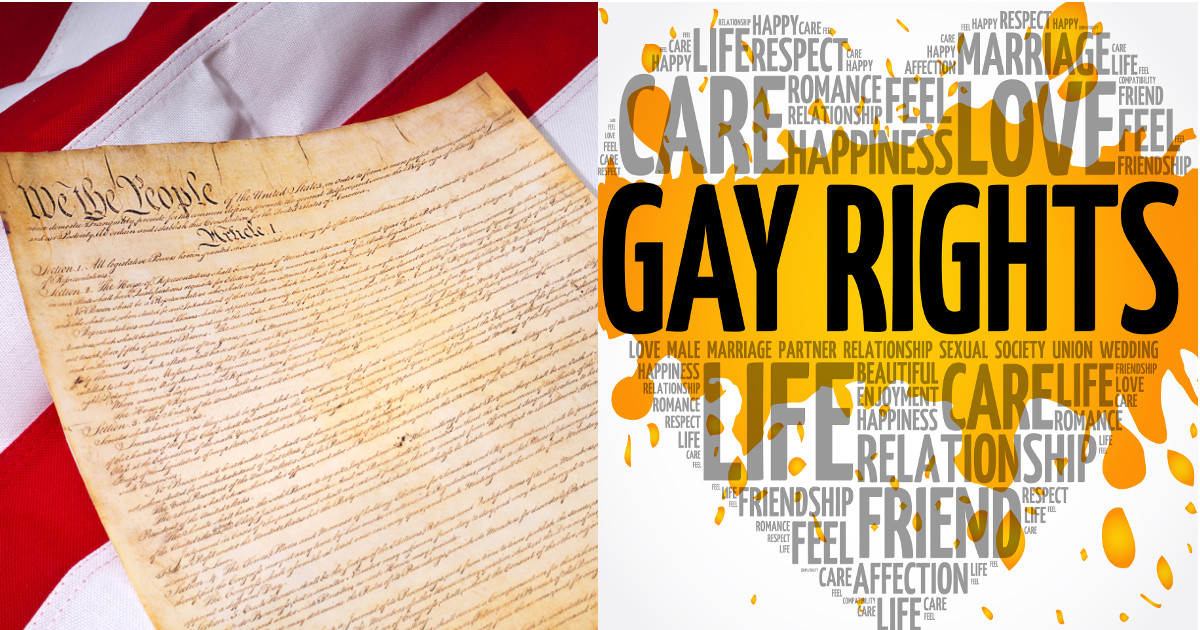 The Democrats are pushing a vote on the so-called “Equality Act,” this week which is designed to overhaul the nation’s civil rights laws to include the LGBT agenda. But it is also a serious blow back religious liberty.

The bill would tend to criminalize traditional gender roles and force the nation to accept transgenderism in sports, medicine, and education.

Joe “Commander in Thief” Biden was excited about the advance of the bill.

But per CBN, the bill does so much more:

“We can see it would immediately be stripping religious Americans and stripping girls and women of our equal rights,” Denise Harle, senior counsel with Alliance Defending Freedom, tells CBN News.

By redefining sex discrimination, the measure would provide for abortion on demand, likely end a longstanding prohibition on taxpayer funded abortions, and remove conscience protections for doctors and nurses.

Biological men would be allowed to compete in women’s sports effectively obliterating Title IX while girls and women would be forced to share locker rooms and bathrooms in schools and public places.

Harle says we don’t have to guess about the results, rather just look at cities and states that have already passed similar measures.

“In Alaska, the city of Anchorage had a law like this and punished a faith-based homeless shelter for battered women and actually forced them to allow biological men who identified as women to sleep and change clothes alongside these women, most of whom were victims of rape and sex trafficking and actually prosecuted (the shelter) under the law, trying to shut down this Christian shelter,” Harle added.

“The Equality Act treats people of faith as second-class citizens. It specifies a certain point of view and it labels it as bigotry,” she concluded.