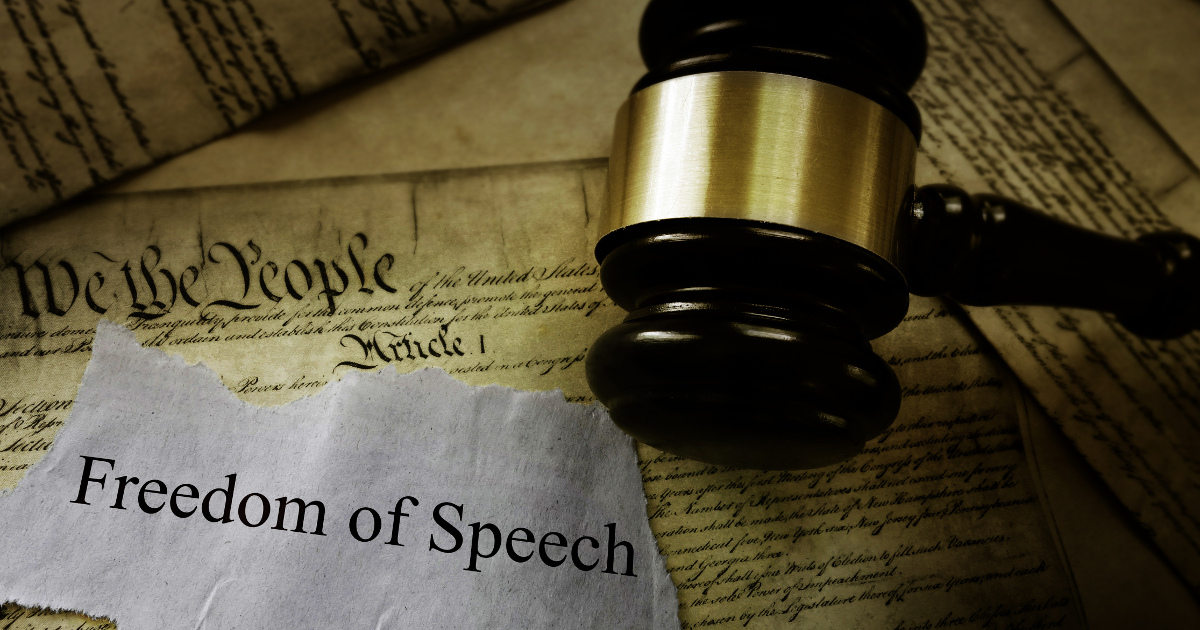 It looks like the University of Illinois lost its battle to end the free speech of its students when a court forced the school to end its speech codes and First Amendment restrictions.

The school settled a lawsuit brought by the campus free-speech advocacy organization Speech First, according to Campus Reform.

Filed in May 2019, Speech First v. Killeen challenged the constitutionality of UIUC’s policy of “preapproving political flyers” and imposing “No Contact Directives” on students accused of uttering offensive remarks. The legal challenge further aimed to strip bias response officials of their authority to discipline students.

The resolution came just days ahead of the deadline of its review by the Supreme Court.

“As a result of Speech First’s lawsuit, the University agreed to forever repeal its unconstitutional flyer policy,” said a press release issued by Speech First on Wednesday, “the University also made specific guarantees about students’ free-speech rights concerning the bias-response teams and the issuance of No Contact Directives. Prior to this settlement agreement, the University had never made those representations anywhere in its policies.”

Speech First President Nicole Neily said the terms of the settlement will prevent the university from intimidating “students into silence by accusing them of bias,” adding that it “makes clear where the school’s authority ends.”

This is a great victory for free speech on campus.

Let’s hope other schools fall like dominoes and have their anti-free speech codes eliminated, as well.

Our schools have become anti-American indoctrination centers training student to hate our country and to destroy it once they graduate.