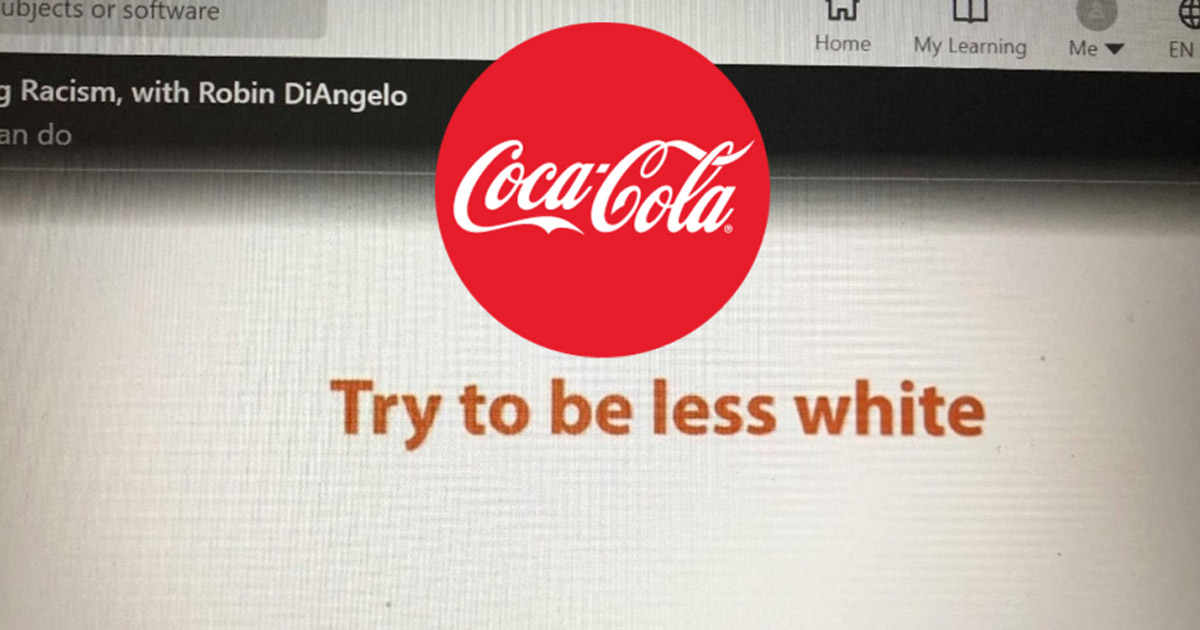 Soft drink giant Cocoa-Cola is forcing employees to admit that white people are bad and that they should try to be “less white,” according to reports.

The news broke on Twitter by Dr. Karlyn Borysenko who found leaked video footage of an employee indoctrination session that the multi-national corporation forces it employees to attend.

The training session insists that whites are all racists, that they “feel superior” to other races, and goes on to instruct white employees to “be less white.”

Here are some of the slides the employees are subjected to: 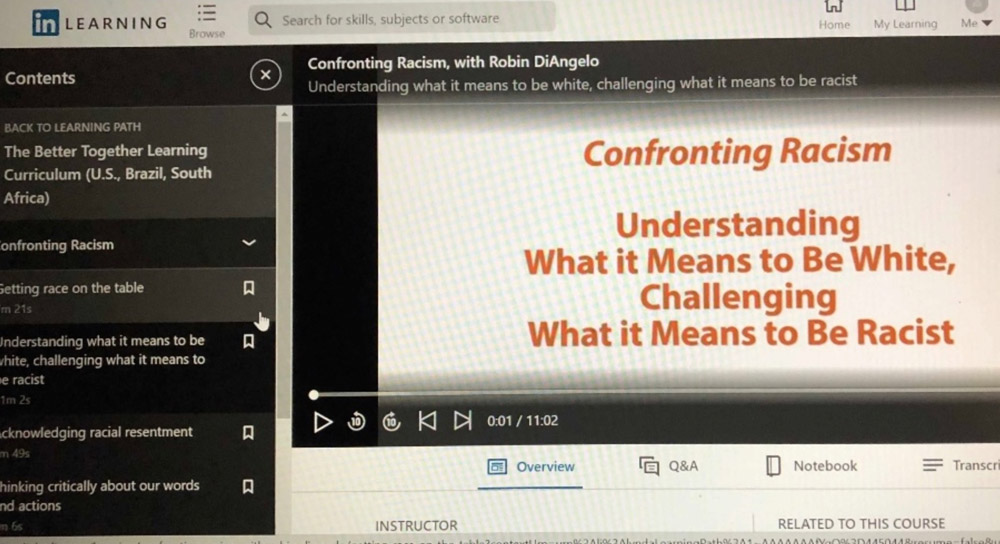 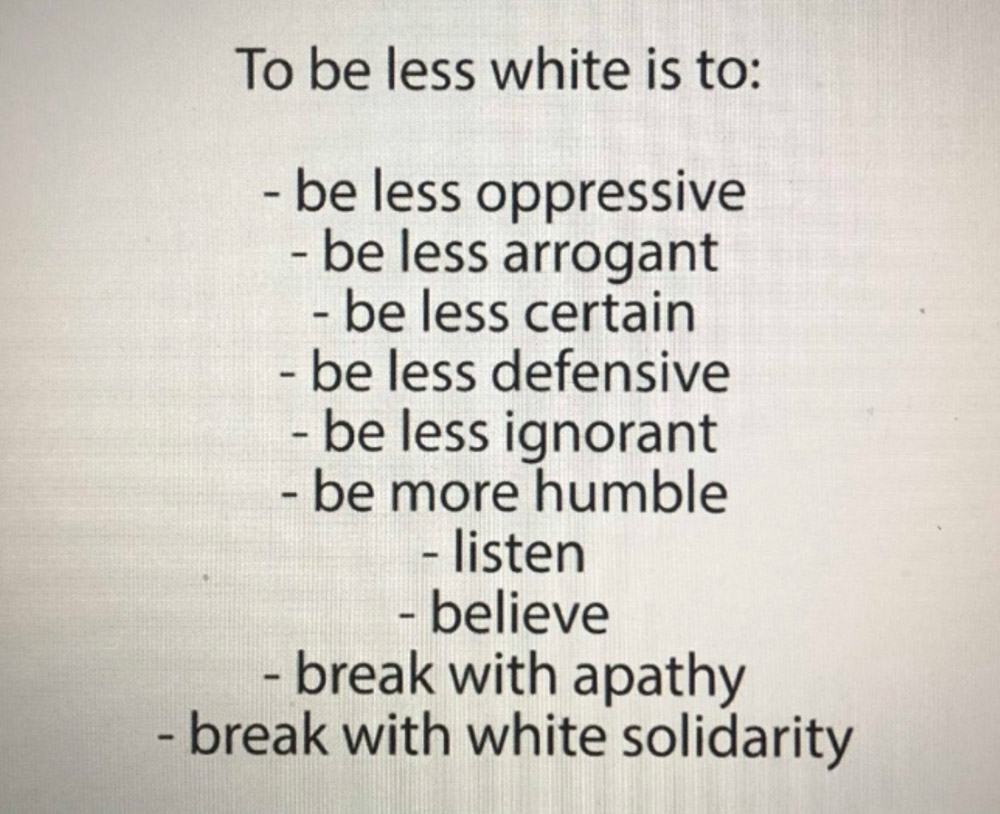 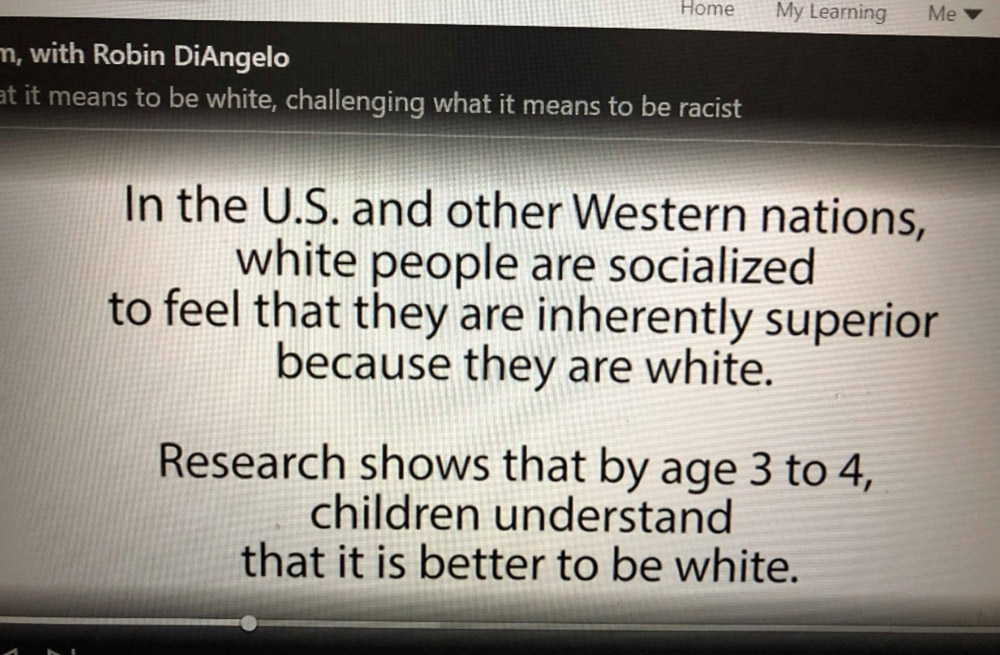 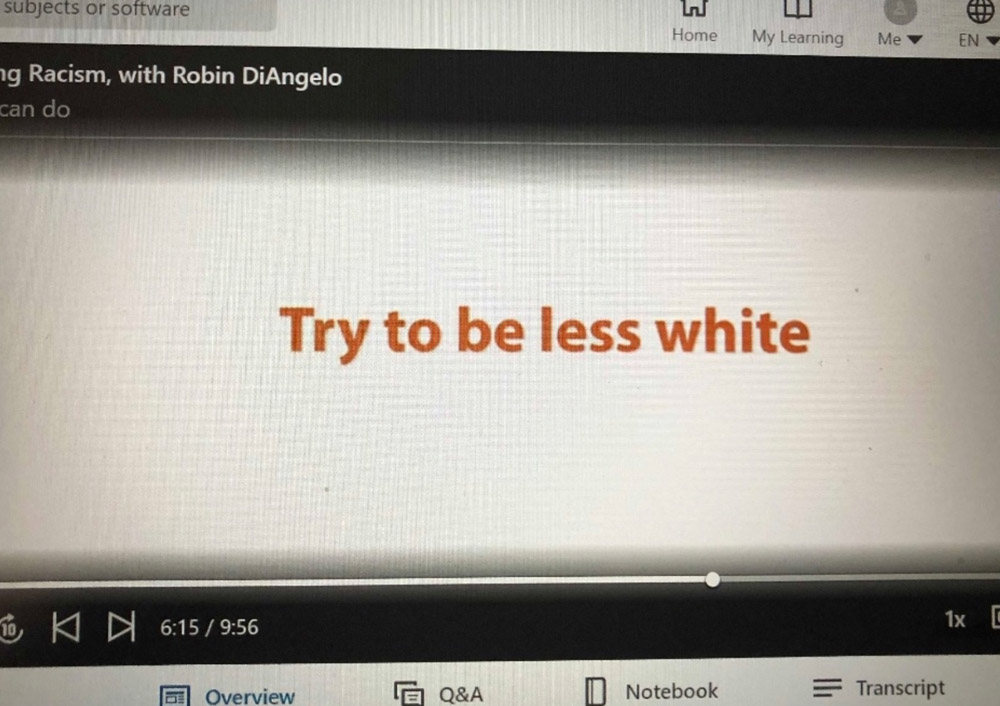 🚨🚨🚨 BREAKING: Coca-Cola is forcing employees to complete online training telling them to "try to be less white."

These images are from an internal whistleblower: pic.twitter.com/gRi4N20esZ

For people asking to verify this, the course is publicly available on @LinkedIn: https://t.co/T2mmXTACeJ

You can see for yourself. The Coca-Cola icon is in the top right hand corner on some of the images because they're using LinkedIn content for their internal platform.

Don’t think that this is only happening at Coke.

This garbage is happening in every major corporation.