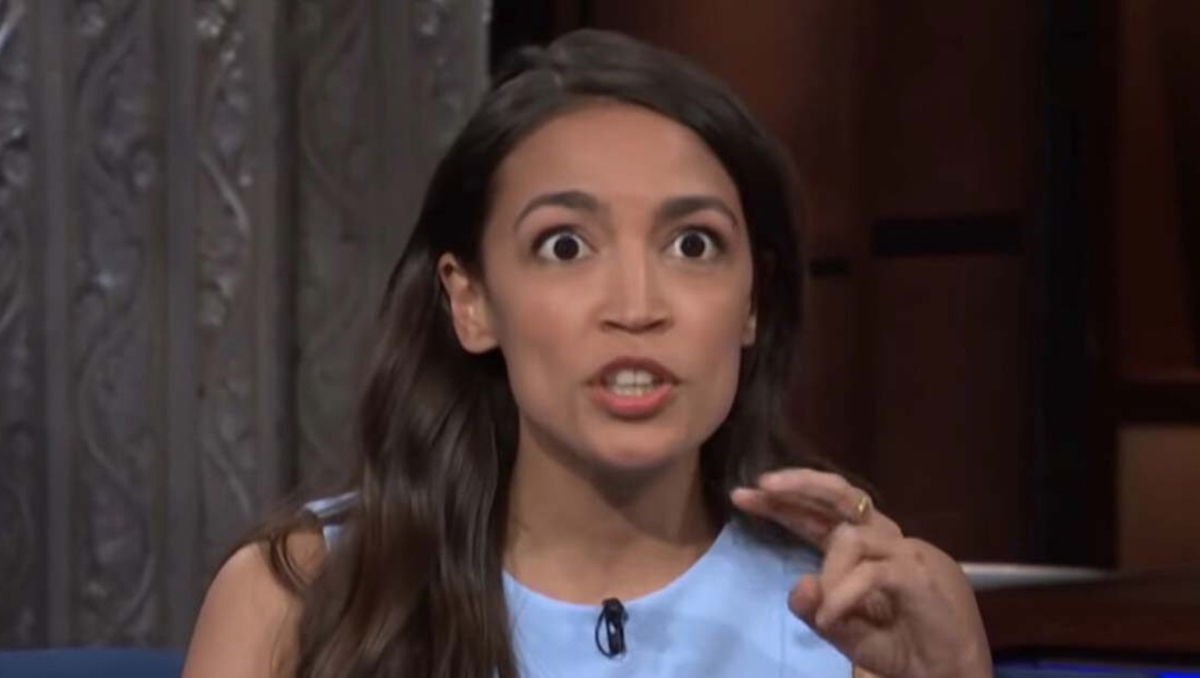 New York Representative Alexandria Ocasio-Cortez again refused to apologize for her lie that Texas Senator Ted Cruz tried to “get her killed.”

In the weeks after the January 6 incursion on Capitol Hill, AOC jumped to Twitter with the outrageous accusation that Republicans tried to get her killed. She directed her tweet directly to Texas Senator Ted Cruz.

I am happy to work with Republicans on this issue where there’s common ground, but you almost had me murdered 3 weeks ago so you can sit this one out.

Happy to work w/ almost any other GOP that aren’t trying to get me killed.

In the meantime if you want to help, you can resign. https://t.co/4mVREbaqqm

Ocasio-Cortez is an outrageous liar. An absolute, scumbag liar.

Like a true scumbag liar, she also refuses to apologize for her disgusting accusation.

The socialist Spice Girl was asked on Monday if she intended to apologize for accusing Sen. Cruz of trying to have her murdered.

“That’s not the quote and I will not apologize for what I said,” Ocasio-Cortez told a reporter who asked her about the calumny.

Again, this woman is scum. And, no, I won’t apologize for that. She’s earned it.