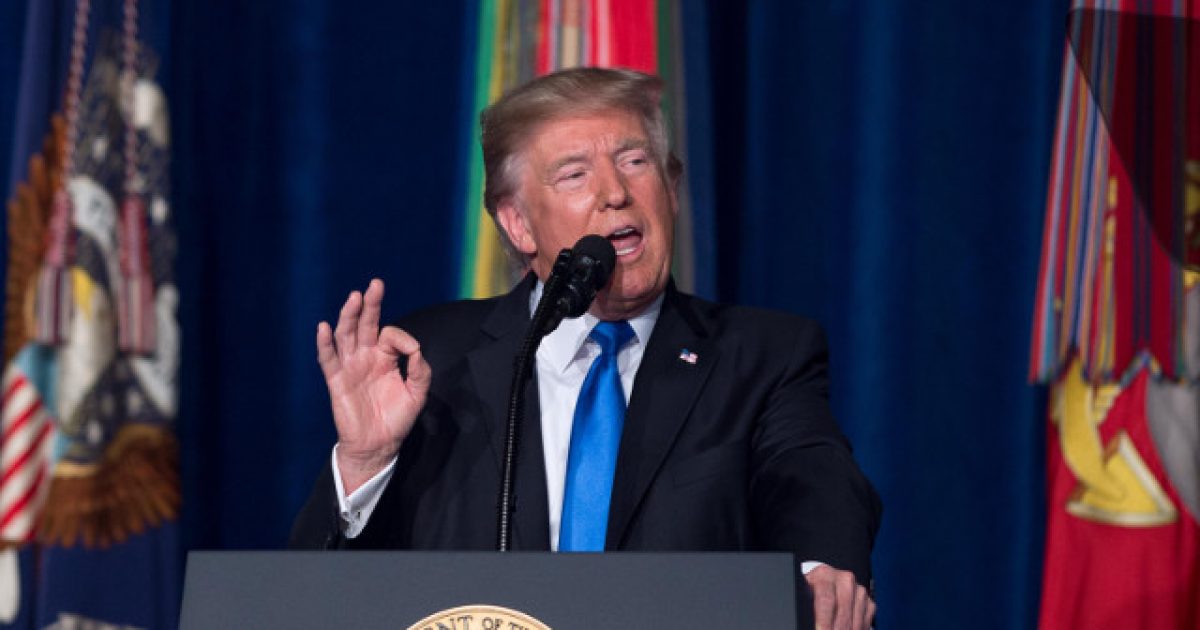 President Donald Trump is twice acquitted by the Senate after the second impeachment trial—and still eligible to hold public office in the future. As “Abuse of Power: The Three-Year Campaign to Impeach Donald Trump” explains—the quest to impeach Trump began neither with a Capitol Hill riot nor a Ukraine phone call.

The e-book–available at a 50% discount for two weeks only–answers the question: Why have an impeachment trial of a former president? The Reason: Trump’s enemies set out to impeach him before the inauguration, as career politicians, lobbyists, and Washington bureaucrats proudly joined the “Resistance.” So, in that context, the move could almost be expected.

After Trump’s acquittal in the first Senate impeachment trial, House Speaker Nancy Pelosi bitterly declared, “You’re impeached forever. You’re never getting rid of that scar.” With days left in his term, Pelosi’s motive appeared to be inflicting another scar. But Andrew Johnson and Bill Clinton were also forever impeached. In lieu of getting a Senate conviction, Trump’s enemies could get second “Scarlet I,” which no other president has.

Packed with exclusive interviews from those inside the White House and on Capitol Hill, “Abuse of Power” explains that when Russia collusion and other assorted conspiracy theories collapsed, another pretext for ousting a president emerged. And it just happened to coincide with another key political interest: protecting Joe Biden’s candidacy.

Presidential historian Craig Shirley said: “Years from now, rational historians will look back and wonder how a president could be impeached over a simple phone call to Ukraine. They will turn to Fred Lucas’s Abuse of Power for the explanation why.”

Nationally syndicated columnist Cal Thomas wrote: “That the Left tried to undo the results of the 2016 by whatever means necessary is not in doubt. Fred Lucas reminds us of the dangers this approach poses to constitutional government as he dissects what President Trump has rightly called one of the greatest hoaxes in our history.”

The “Abuse of Power” e-book version is available for just $4.99 for two weeks only on all retail sites.

Jeff Note: Regular readers know that The Lid has featured segments of Fred Lucas’s Books. Fred is a veteran White House correspondent who has reported for The Daily Signal, FoxNews.com, National Review, Newsmax, Townhall, and other outlets. Fred’s latest book, “Abuse of Power: Inside the Three-Year Campaign to Impeach Donald Trump,” is a page-turner. Sara Carter described it as “A devastating and comprehensive takedown of Trump’s impeachment, and a thoughtful look at the historical context of past impeachments, with strong reporting and research to combat the Left’s inevitable rewrite of history.” If you haven’t read the book yet, I urge you to take advantage of this special offer. The “Abuse of Power” e-book version is available for just $4.99 for two weeks only on all retail sites.