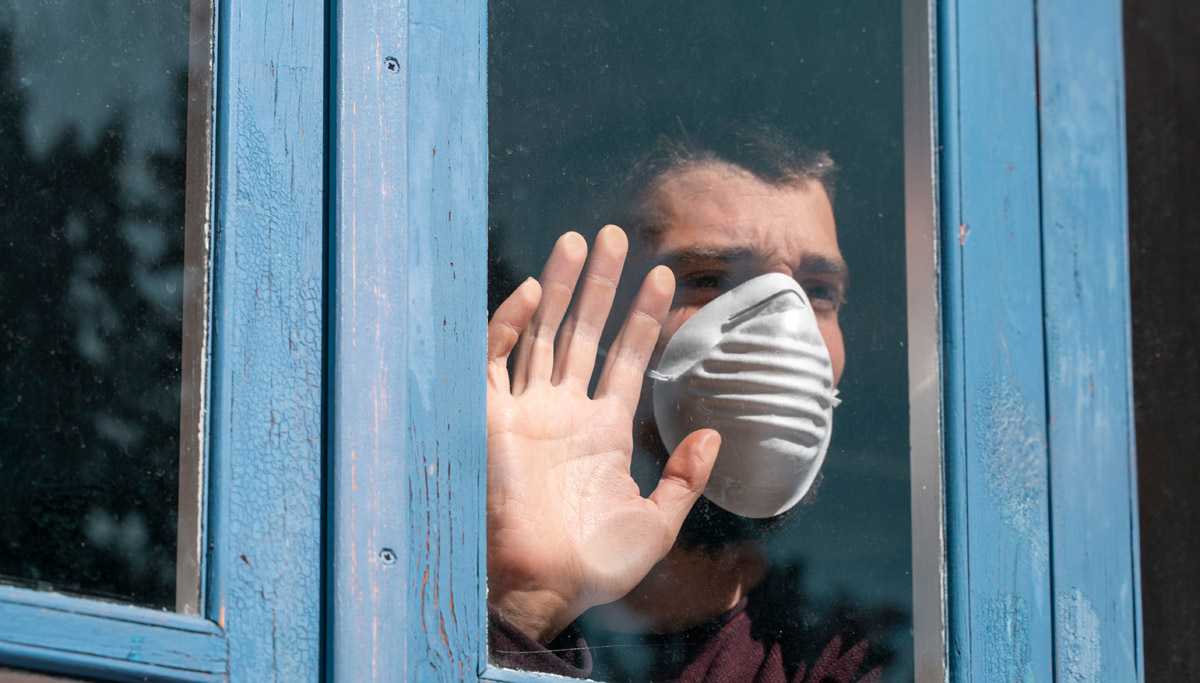 “Governor Evers has abused his limited authority for far too long by repeatedly issuing unlawful orders beyond his 60-day emergency powers,” Senate Majority Leader Devin LeMahieu, R-Oostburg said in a statement. “The Senate voted to end the executive overreach and restore our constituents’ voice in the legislative process.”

The Senate’s language is now headed to the state House and if approved there does not need any signature by the gov. to take immediate effect.

Both the Senate and the House are led by Republicans in the Dairy State.

According to the Wisconsin State Journal:

Measures added back to the bill would prohibit employers from mandating vaccines for employees and allow local public health officials the ability to limit gatherings at churches and other places of worship. Another amendment would grant the state’s GOP-led budget committee authority over how the state spends future federal funds dedicated to the pandemic — a measure Evers has opposed.

Other items in the package that already have passed the Senate would limit COVID-19 liability claims against employers, schools, public health care providers and local governments. It also would extend the state’s one-week waiting period waiver for unemployment benefits and allow for Medicaid coverage for COVID-19 testing and vaccines.

If the Assembly votes Thursday to eliminate the state mask rule, local orders, like those in Madison and Milwaukee, would remain in effect. Dane County’s local order requires everyone age five and older to wear a mask when indoors, with some exceptions.

This is a major embarrassment for the Democrat governor.