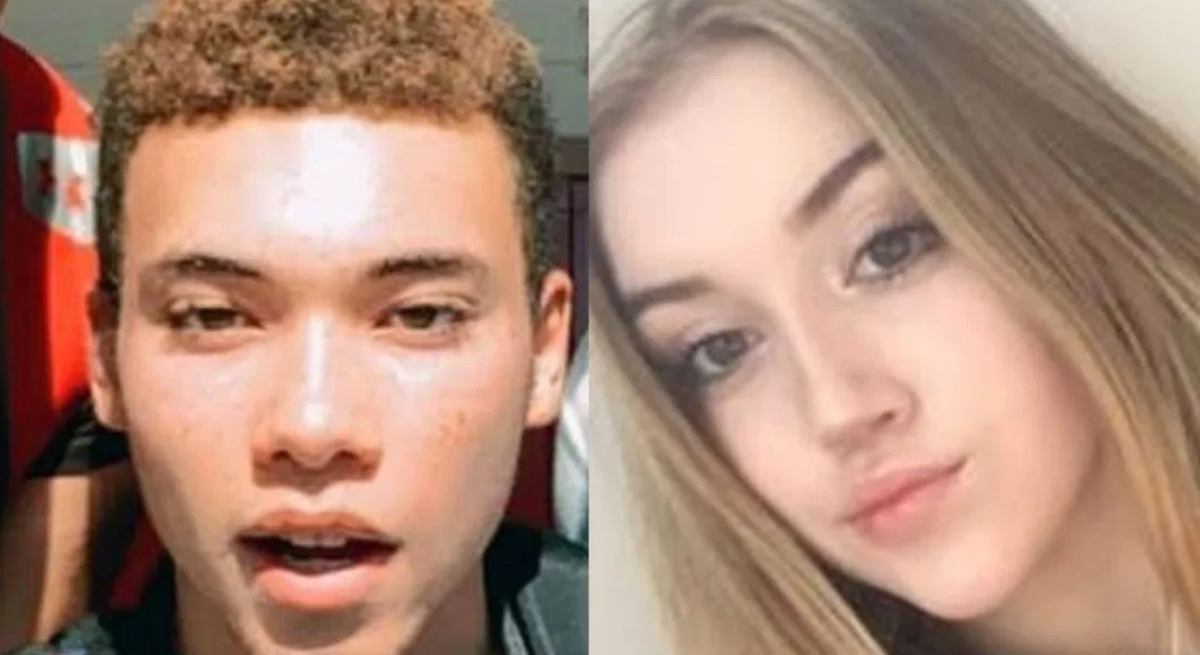 A high school cheerleader who has often pushed Black Lives Matter ideology on social media was banned from college after she was seen using the N-word in a video she made when she was only a 15-year-old kid.

Mimi Groves was supposed to start as a 19-year-old freshman at the University of Tennessee this year, but the school banned her. The teen also lost her spot as a cheerleader as she finished up her last year in high school, according to the New York Post.

The teen’s life was turned upside down when the New York Times published a video highlighted by high school classmate Jimmy Galligan. The video features Groves using the inflammatory word. Galligan had inexplicably saved the video for more than four years before unleashing it to wreck Groves’ life.

The video showed Groves, who was excited that she had gotten her driver’s license. “I can drive now, n**gas,” she said on the video.

Galligan claimed he alerted the school to the video at the time but was ignored. So, he admits that he saved the footage until he could use it to hurt Groves at a more opportune time. Galligan said he figured the time was now and that releasing the video would end Groves’ chances of getting into college. It now appears that his ambush worked. He also crowed that he “taught someone a lesson.”

Groves’ lawyer, though, excoriated the University of Tennessee for “rushing to judgment.”

“Mimi was a kid when she did this,” attorney Shan Wu told Fox News. “She’s appalled, and having said that, she’s not trying to excuse [her actions] in any way.”

“What she lost was her dream,” Wu continued. “Like many athletes, she had worked most of her young adult life for a shot at going to a great school and being on their team. That was taken away from her in what can only be described as a rush to judgment.”

For her part, Groves said that she was unaware of how bad the word was when she was a 15-year-old.

“At the time, I didn’t understand the severity of the word, or the history and context behind it because I was so young,” Groves said.

“It honestly disgusts me that those words would come out of my mouth,” she said. “How can you convince somebody that has never met you, and the only thing they’ve ever seen of you is that three-second clip?”

When the video first became public, the University of Tennessee acknowledged that Groves had been denied entry but did not publicly name her.

“On Wednesday, following a racist video and photo surfacing on social media, Athletics made the decision not to allow a prospective student to join the Spirit Program. She will not be attending the university this fall,” the university wrote in a public statement.