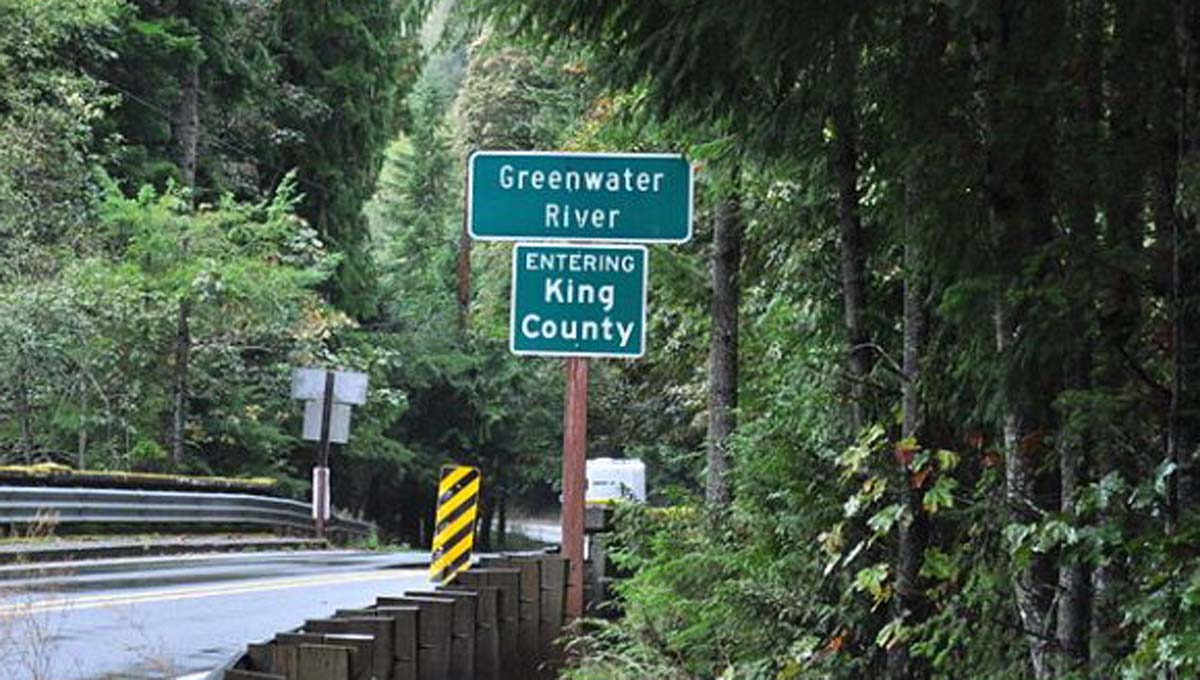 Officials in King County, Washington, have gone woke with their 2021 government calendar by summarily removing Christmas, Easter, and Hanukkah and replacing them with left-wing nonsense.

The absurd and wasteful “King County Office of Equity and Social Justice,” a left-wing make-work, fake agency upon which the county wastes tax dollars, eliminated all the Christian holidays to bring “diversity” to the county… you know, as long as no Christians are included in that “diversity.”

The cancellation of the Christian holidays was revealed in the OESJ’s annual calendar to King County employees. Each month features a nice photo and a quote that reflect a commitment to social justice.

But the only real American holidays on the calendar appeared to be Martin Luther King Jr. Day and Juneteenth.

Thanksgiving is omitted from the calendar, replaced with Native American Heritage Month. Christmas isn’t mentioned on the calendar, either. Instead, it celebrates International Human Rights Day on Dec. 10.

Hanukkah most definitely doesn’t get a mention, even though Jews are an underrepresented minority in King County. Acknowledging Jews stopped being progressive around the start of the anti-Semitic Boycott-Divest-Sanction movement. But in April, the calendar celebrates Arab American Heritage Month, though no mention of Jewish American Heritage Month in May.

Not everyone in the country government thought the deletion of all American and Christian holidays was all so very “inclusive.”

Come on. We know why this woke calendar was made that way. It is because liberals hate white people, Christians, and Jews.

As Americans Wait For $2,000 Checks, Biden Has No Problem Bypassing Congress to Bomb Syria
February 27th, 2021 Sons of Liberty Media

WATCH: ‘You Are The Renegades’ — Bongino’s CPAC Speech Rallies Base To Never Give Up
February 27th, 2021 Clash Daily