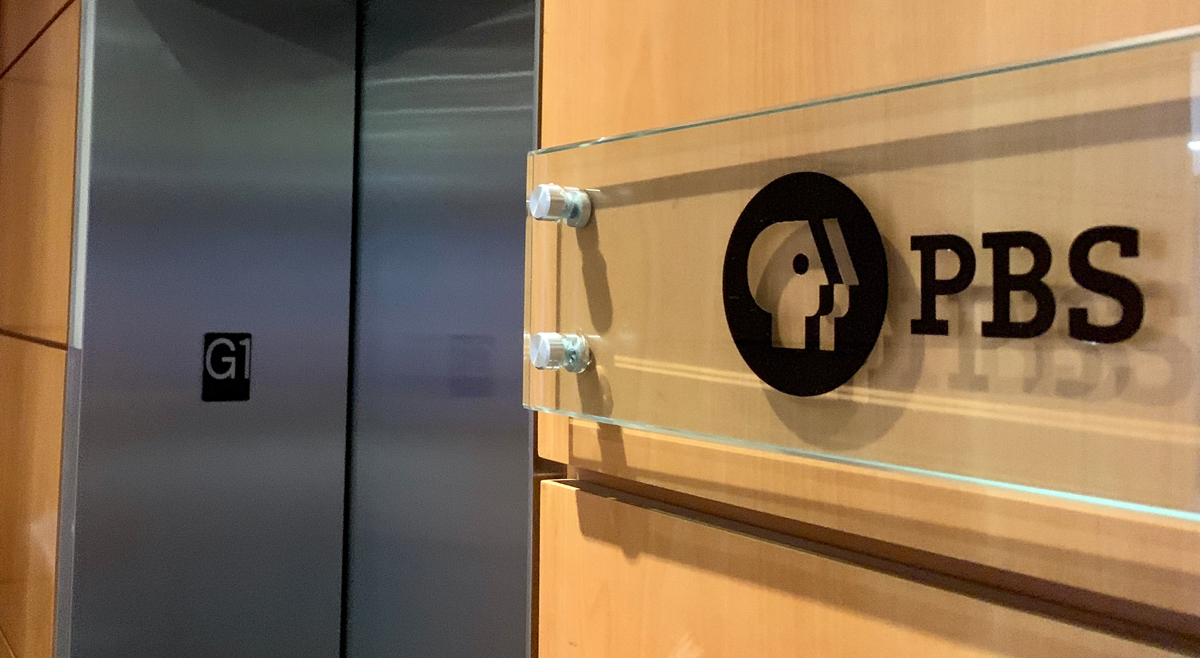 Project Veritas has done it again, this time revealing just how much PBS hates America as one of its lawyers was caught on video promoting violence against Americans.

In a seditious rant caught on James O’Keefe’s undercover video, PBS Principal Counsel Michael Beller can be heard inciting violence against Trump supporters and their children in a radical leftwing rant.

Beller is heard on the video saying, “Go to the White House and throw Molotov cocktails… Even if Biden wins, we go for all the Republican voters, Homeland Security will take their children away… Americans are f**king dumb.”

“Even if Biden wins, we go for all the Republican voters, Homeland Security will take their children away…”#ExposePBS pic.twitter.com/OzBLeCP8YH

-Michael Beller, PBS principal counsel: “We go for all the Republican voters and Homeland Security will take their children away…we’ll put them into the re-education camps.”

-Beller: “Enlightenment camps. They’re nice, they have Sesame Street characters in the classrooms, and they watch PBS all day.”

-Beller: “Americans are so f*cking dumb. You know, most people are dumb. It’s good to live in a place [Washington, D.C.] where people are educated and know stuff. Could you imagine if you lived in one of these other towns or cities where everybody’s just stupid?”

-Beller: “What’s great is that COVID is spiking in all the red states right now. So that’s great…a lot of them [red state voters] are sick and dying.”

PBS is nothing but a propaganda arm of the extreme, anti-American left.

And we are paying to be propagandized by our own tax dollars.