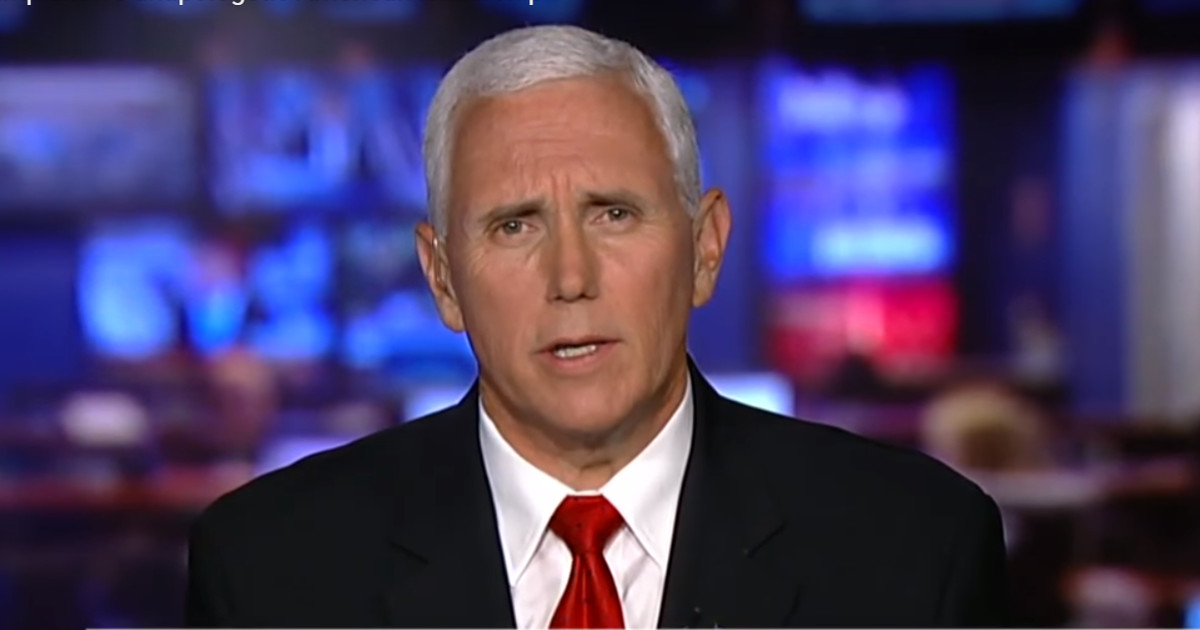 Just before the counting of Electoral College votes began today, Vice President Mike Pence sent a letter (embedded below) to congressional leaders saying in part, “It is my considered judgment that my oath to support and defend the Constitution constrains me from claiming unilateral authority to determine which electoral votes should be counted and which should not.” The Vice President did the right thing; Mike Pence followed the Constitution.

Regular readers know that I am a big supporter of President Trump. I voted for him twice. In fact, at times, Trump haters have accused me of carrying water for the President. Please note, I have a very bad back; therefore, I can’t carry water for anyone. I agree with some of my fellow Trump supporters that some hanky-panky happened with the 2020 election, which needs to be investigated, and the election may have been stolen from the Trump voters.

However, President Trump and some Republicans have argued that Vice President Pence had the “exclusive authority” to reject Biden’s electoral votes and choose the ones for Trump. During the past few days, President Trump put additional pressure repeatedly saying, “If Pence comes through for us, we will win the Presidency,”

The President and those who agree that Pence could make his own decisions about the electoral college votes are 100% wrong. Per the Constitution and the law, Mike Pence’s only job was to preside over today’s session. That’s all

VP Pence even said so in his letter:

In his letter, Pence also said,

Those congressional objections must meet the legal procedure as stated in the law 3 U.S. Code § 15 – Counting electoral votes in Congress) will be given proper consideration.

As a conservative and as a Trump supporter, I have often stated that the Constitution comes first. One of President Trump’s legacies his appointment of three constitutionalists to the U.S. Supreme Court. With his letter and actions today, Vice President Mike Pence proved that he puts the constitution first. In fact, that’s how he ended his letter:

Embedded below is Vice President Mike Pence’s full letter which proves that unlike most politicians he is a patriot first.

Pence-Letter to Congress by Jeffrey Dunetz on Scribd